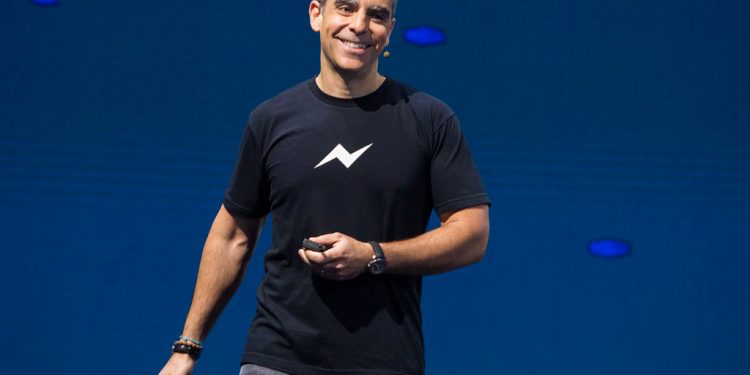 David Marcus, head of Meta’s Novi cryptocurrency wallet and its other payments products has announced his resignation from the company. It’s not clear yet if Marcus will still be involved with the Diem cryptocurrency, not exclusively run by Meta.

“After a fulfilling seven years at Meta, I’ve made the difficult decision to step down and leave the company at the end of this year.”

Meta’s potential to influence the markets

Mr. Marcus, formerly an employee of PayPal, joined the company in 2014 to run Facebook Messenger, leading the social-media giant’s efforts to expand its offerings into commerce and customer service. More recently, he oversaw Libra, a digital currency announced by Facebook/Meta in 2019 with the promise of allowing people to send money across borders easily.

Marcus became the head of Meta’s blockchain operations in 2018 and immediately started working on two complementary products: the Libra Stablecoin, and the Novi cryptocurrency wallet. Marcus would later become the manager of Facebook (now Meta) Financial in 2020.

The Libra project faced a barrage of delays amid serious scrutiny from U.S. legislators and regulatory bodies. The initial concerns centered on Facebook’s potential to influence the markets in addition to potential privacy risks. Marcus would be called to testify before the U.S. Congress on the projects in 2019.

My entrepreneurial DNA has been nudging me

Meta would later rename Libra Diem as the company launched its cryptocurrency wallet, with a pilot in October sending funds to Guatemala. However, the pilot didn’t involve the digital currency initially intended to be its most significant feature. Marcus stated in his series of posts:

“While there’s still so much to do right on the heels of launching Novi — and I remain as passionate as ever about the need for change in our payments and financial systems — my entrepreneurial DNA has been nudging me for too many mornings in a row to continue ignoring it.”

The news comes just one day after Jack Dorsey announced that he would leave his position as CEO of Twitter after more than 16 years of involvement with the company.

Pangolin Partners With Olympus, Becoming The First DEX on AVAX To Launch A Bonding Program