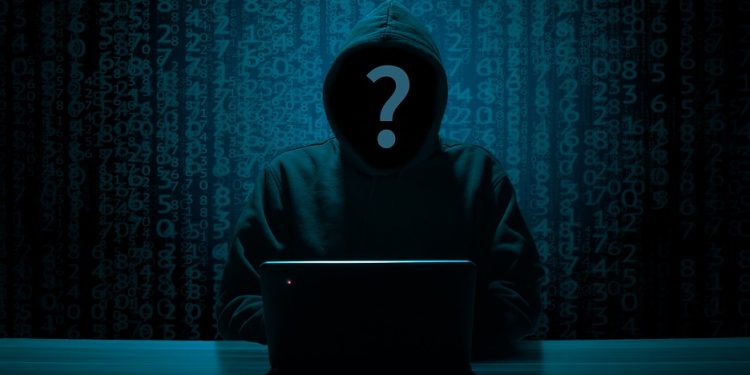 Evil Ape, the developer behind the ‘Evolved Apes’ NFT project has gone underground with over $2.7 million worth of ETH belonging to investors. The investors’ dream of seeing a fighting game developed around them is up in smoke after the developer’s website, and Twitter account suddenly went offline.

It seems like scammers have infiltrated the now-popular NFTs after thousands of investors have been left crying foul. The ‘Evolved Apes’ NFT investors woke up to the reality last Friday after the creator of “a collection of 10,000 unique NFTs trapped inside a lawless land” disappeared. NFT marketplace The OpenSea marketplace had described the digital fighting game of NFTs as “fighting for survival, only the strongest ape will prevail.”

Vanished only one week after the Evolved Apes NFTs went live

According to a report on the Vice, the head of the project vanished only one week after the Evolved Apes NFTs went live and took with him some 798 ETH. The money was the proceeds of NFT sales and should have been used to support the development and marketing of the game.

However, according to the report, red flags started appearing on September 24 when communication with the project leaders became erratic and seemed unprofessional. Reports surfaced then showing that the artist on the project hadn’t been fully paid, and winners of a social media contest hadn’t been given their NFT prizes. After realizing the aptly named creator’s Twitter account was gone, one of the investors spoke of the creator’s immorality to Motherboard.

“What has happened is that Evil Ape has washed his hands of the project, taking away the wallet with all the ETH from minting that was to be used for everything, from paying the artist, paying out cash giveaways, paying for marketing, paying for rarity tools, developing the game and everything else in between.”

Looking for a way to make NFTs more secure

NFTs have recently been highly lucrative and become popular with celebrities and businesses using them for their promotions. Nonetheless, they come with inherent security risks that have many in the industry burning the midnight oil, looking for a way to make NFTs more secure. A case in mind is when a fake Banksy artwork sold for $336,000 after the original Banksy website was compromised just a week before.

Some members of the Evolved Apes community of investors are looking beyond the scam and planning to proceed with the project since the JPEGs and their narratives are still intact. Investor Mike_Cryptobull said they would build a different project called ‘Fight Back Apes’ out of what remained of the ‘Evil Apes.’ He stated:

“We will become the Fight Back Apes, fighting as a community against our nemesis Evil Ape.”