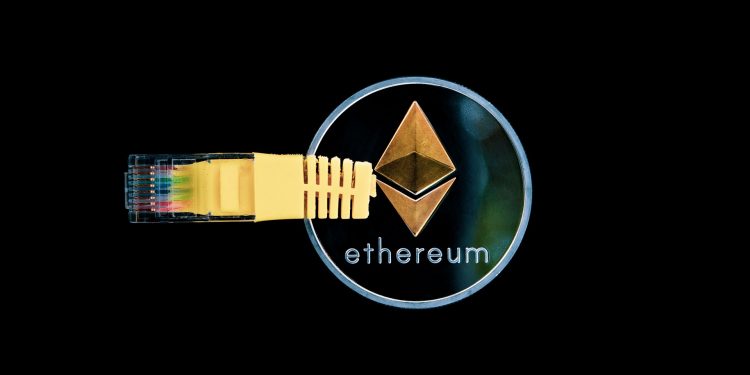 Ethereum is continuing to hold strong. While it did see some pushback today, the future is no doubt bright for Ethereum and investors should expect much bulishness to come in the future. But can Ethereum become bigger than Bitcoin? Crypto expert and YouTuber Lark Davis thinks so. In his new video he said:

“Every single transaction is now going to have a base fee in Ethereum. So there won’t be anymore having to bid right now. There will simply be a base fee that you can pay to miners. And this base fee will be burned. So, with every single transaction on Ethereum, the base fee will be burned. This removes it from the supply of Ethereum. Essentially what this is doing is totally changing the economics of Ethereum. We’re going from a situation where right now Ethereum has an unlimited supply cap for Ethereum. EIP1559 is potentially going to make Ethereum a Deflationary asset.”

If this is the case, Ethereum will become more of a demanded asset than Bitcoin.

What’s made Ethereum so valuable is that it is the number one smart contract network in all of cryptocurrency. It’s a much needed asset in crypto and blockchain even with its flaws. And now, if it becomes a deflationary asset, it will more than likely become more valuable than Bitcoin. This is because the main advantage of investing in Bitcoin is that it has a hard cap wheras Ethereum doesn’t have a hard cap to the supply. Lark Davis also said in his recent video:

“We could actually start seeing in the next couple of years as the issuance of Ethereum falls, the transaction on the network will continue to rise. This will create a situation where Ethereum will start having a negative yearly issuance. Basically, meaning that every year there will be less and less Ethereum available on markets. The more popular the network becomes, the more Ethereum will be burned. This completely changes the game for Ethereum when we talk about it as a long term asset. What we’re talking about here is Ethereum completely taking on Bitcoin in an economic sense where it will now be a deflationary asset.

If you’ve traded on the Ethereum network, then you might know about the insane fees one has to pay even just to make small trades. This renders it impossible to do a $50 trade, for example. Because you will end up paying the same amount in fees that you are trading. While it’s been very difficult for traders, miners love the high fees because they’re getting very high compensation for conducting transactions.

Now, EIP1559 has made it to where instead of miners receiving fees, the Ethereum tokens paid for conducting transactions will be burned – never available to the supply network ever again. Again in the same video, Lark Davis said:

“I’m pretty excited about this upgrade because it’s changing fundamentally the way Ethereum is operating. The miners being so upset about this they even made some threats that they were going to attack the network or have a show of force where the all put their power into one mining pool that could in theory attack the network. Well, the Ethereum developers and community did not appreciate that. So, the developers are now pushing for proof of stake to come in for Ethereum.”

We will discuss what proof of stake is and what this means for Ethereum in the follow-up to this article, Proof of Stake For Ethereum.

What Is Solana And How Does It Compare to Ethereum?