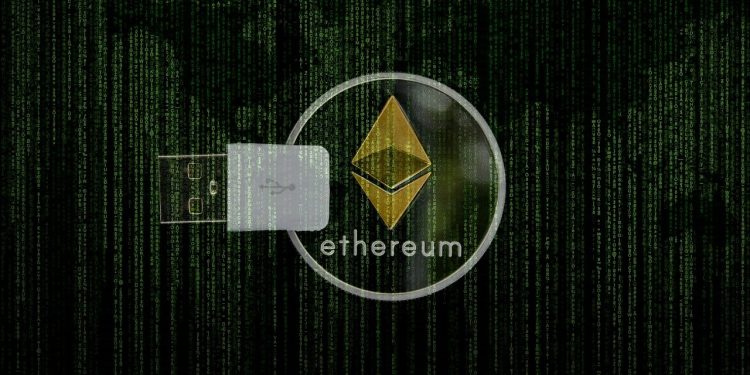 Ethereum co-founder Anthony Di lorio will soon sell his company Decentral inc. and has publicly stated that he will exit crypto due to concerns that he has about the safety of the industry.

Contrary to what people like Jack Dorsey and Michael Saylor are promoting – Ethereum co-founder Anthony Di Lorio has said that crypto has no underlying adoptability. He told Bloomberg in a recent report:

“I will incorporate crypto when needed, but a lot of times, it’s not. It’s really a small percentage of what the world needs.”

Di Lorio is making plans to sell his company, Decentral Inc, so he can focus more on his charity and other ventures. It seems he feels his time will be less stressful in there than in other areas. He expressed that crypto isn’t worth the potential risks that comes with being in the industry, saying:

“It’s got a risk profile that I am not too enthused about. I don’t feel necessarily safe in this space. If I was focused on larger problems, I think I’d be safer.”

Additionally, he is going to end any partnerships with other crypto startups he’s been involved with.

Di Lorio has a long history in web development and blockchain. As a member of the original Ethereum team, he has an insight into crypto that most don’t as an industry insider. And crypto isn’t the only market which Di Lorio has ventured into. He also was the chief digital officer at the Toronto Stock exchange in 2016.

So regardless of whether one agrees with Di Lorio or not, his comments and actions will likely have an influence on the market – but to what extent is uncertain.

Out of all the original Ethereum team, Vitalik Buterin is the only remaining member who still serves at Ethereum. Charles Hoskinson was fired from by Buterin after a collective decision that Hoskinson wasn’t a congenial fit for the team. He then left to build his own network – Cardano. Gavin Wood resigned from Ethereum and is now working on his own platforms, Polkadot and Kusama.

Di Lorio isn’t the only original Ethereum member to leave the crypto space either.  Amir Chetrit and Jeffrey Wilcke, the two last members not mentioned yet, have also exitied the crypto industry. This means that only half of the original founders are still around. However, the good news is that all three of them show no signs of wanting to quit at this moment.

What is AAVE? DeFi’s Lending Protocol