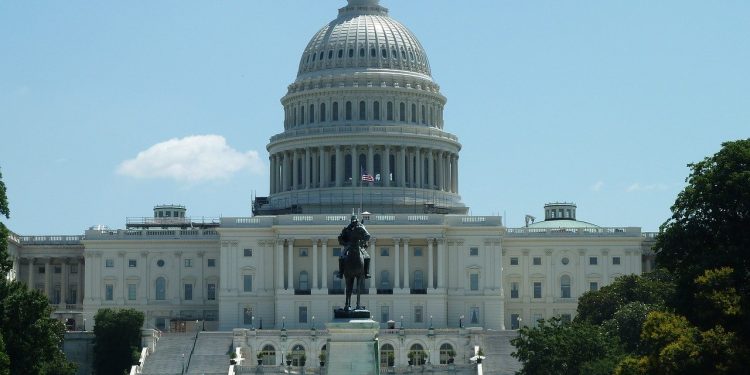 United States Senator from Massachusetts has demanded that the U.S. Securities and Exchange Commission (SEC) present a framework for crypto legalization in the U.S. by July 28th.

The Democratic Senator also serves as the chair for the Senate Banking Committee on Economic Policy. Warren’s brisk ultimatum was directed to the SEC chair, Gary Gensler. In the Draft Crypto Exchange letter, Warren said that cryptocurrency exchanges like Coinbase pose significant risks to consumers. She said:

“These types of platforms lack the same types of basic regulatory protections as traditional national securities exchanges like the New York Stock Exchange or Nasdaq.”

“The SEC must use its full authority to address these risks, and Congress must also step up to close these regulatory gaps.”

This isn’t the first time Warren has acted aggressively towards the crypto industry. Earlier this year she cautioned people to stay away from Bitcoin and said that it wouldn’t end well.

Crypto regulation in the United States

Many powerful figures in the United States have expressed concern of the growing rise of cryptocurrency. Former United States Federal Reserve Chair, Jannet Yellen, recently framed cryptocurrencies as a grave danger to society. She said:

“I see the promise of these new technologies, but I also see the reality: Cryptocurrencies have been used to launder the profits of online drug traffickers; they’ve been a tool to finance terrorism.”

Yellen made these comments back in February after a letter was released by the United Nations which said that cryptocurrencies were being used to fund Islamic terrorists groups Al-Qaeda and ISIS. What this paragraph said in this document was astonishing. It read:

“The United States announced in August 2020 the dismantling of a campaign that used cyber financing to channel funds in support of Al-Qaida. Al-Qaida affiliates in the Syrian Arab Republic operated a Bitcoin network using Telegram channels and other social media platforms to solicit cryptocurrency donations.”

So, sectors of the United States federal government appear to be keeping a close eye on crypto and how it’s used for terrorism as they claim.

There are quite a lot of narratives being crafted within the U.S. about cryptocurrencies and the dangers they present. The IRS will be closely monitoring crypto exchanges in the coming years for tax evasion, U.S. intelligence claims they are monitoring the use of crypto in global terrorism, and some lawmakers like Warren are saying that crypto is not safe for investors to buy. So, there’s a lot of negative press which seems foreboding.

If you enjoyed this article, you might also want to check out: Russian law makers propose legislation that would seize crypto assets.