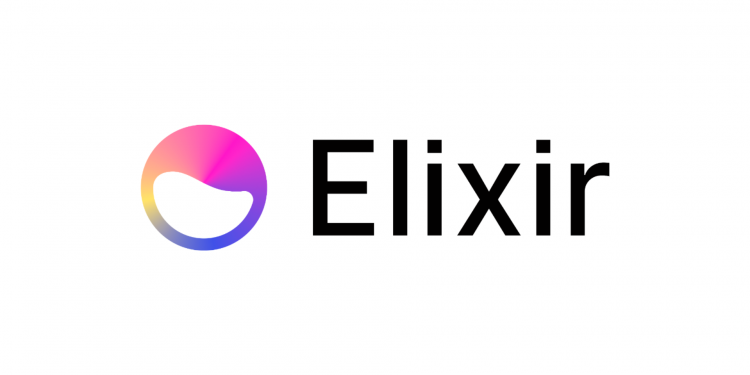 by Sammy Ugay
in Business
Reading Time: 3 mins read
0
Share on FacebookShare on TwitterShare on LinkedinShare via WhatsappShare via Email

The protocol is raising money at a time when market making has faced scrutiny following the collapse of Alameda Research, once considered a leader in the space. Last year, FTX founder Sam Bankman-Fried was charged with fraud for allegedly misusing customer funds to prop up Alameda, which he also owned. In September, Bankman-Fried drafted an internal document exploring whether the market maker should be shut down, among the reasons was that Alameda wasn’t making enough money to justify its existence.

Despite the scrutiny, market makers have been attracting capital, with CyberX last week announcing that it raised $15 million in a Series A round to improve its proprietary risk management framework, which monitors on-chain and off-chain data in real-time.

The round, which closed in the third quarter of 2022, will give Elixir around 24 months of runway, according to Cole Petersen, Head of Operations at Elixir. The funds will be used to create a public testnet, which will enable anyone to spin up a validator, and to further build out its team of eight people.

A Transparent Solution for the Crypto Market Making Industry

Elixir is hoping to resolve the scrutiny facing market makers with a protocol that aligns incentives with projects and provides more transparency. The lack of market makers following the collapse of FTX and high exchange costs have led to many projects holding off on launching tokens. Oliver Blakey, Partner and Co-Founder of Ascensive Assets said “Alameda was the go-to market maker for most projects, so founders now have to make a decision on who they trust, because a lot of them are still to announce they have been, or are close to being, wiped out.”

Elixir is working with top exchanges and projects to provide more transparent liquidity to central limit order book, said Philip Forte, Elixir’s founder and CEO, in a release. The startup is also working on several integrations with decentralized exchanges and exchanges will also be able to directly integrate Elixir to enable retail participation in active algorithmic market making. The startup expects to launch its public mainnet later this year.

The closing of a $2.1 million seed round by Elixir highlights the ongoing interest and potential in the crypto market making space. The decentralized finance protocol aims to align incentives with projects and provide more transparency, which could help address the scrutiny that market makers have faced in recent times. As the crypto market continues to evolve and mature, it will be interesting to see how projects like Elixir can help shape the future of the industry. The participation of notable investors such as FalconX, Commonwealth, OP Crypto, ChapterOne, and Bitmex founder Arthur Hayes in the funding round, also underlines the confidence they have in the concept and the team behind Elixir.