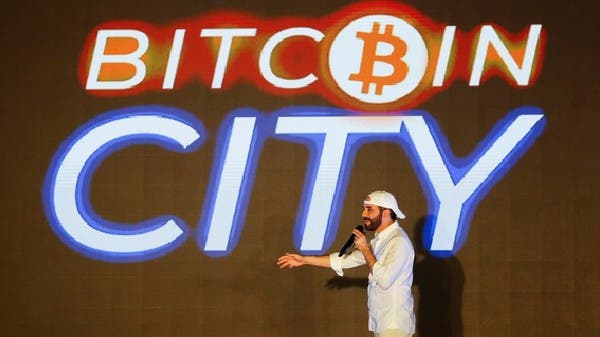 The Oceanside ‘Bitcoin City’ will be at the base of the Conchagua volcano that’s being harnessed to power Bitcoin Mining in El Salvador. Bitcoin City will comprise residential areas, restaurants, a port, shopping centers, and everything that has to do with Bitcoin.

Two months after making Bitcoin legal tender alongside the U.S. dollar, El Salvador continues with its march toward becoming the ‘capital of Bitcoin.’ The country’s Bitcoin-loving president has a proposal to take his Bitcoin dream to new heights via a ground-breaking project dubbed the ‘Bitcoin City.’

President Nayib Bukele announced his initiative during the Bitcoin Week Conference, a program dedicated to celebrating the country’s adoption of BTC into the mainstream and increasing citizen participation. The president stated on Twitter:

“In #BitcoinCity we will have digital and technological education. Geothermal energy for the entire city and efficient and sustainable public transport […] we will have no income tax, forever. No income taxes, zero property tax, no taxes on hiring, zero municipal taxes, and zero CO2 emissions.”

In what looked like a rock-concert atmosphere, President Bukele said the government would build “Bitcoin City” at the base of a volcano. He told those attending the government would offer a $1billion tokenized Bitcoin-based bond in partnership with Blockstream in 2022 and begin construction 60 days after the completion of financing. Commenting on behalf of Blockstream, Samson Mow said in a blog spot:

“We’ve been in talks with El Salvador for months, and we’ve put in a massive amount of effort in designing and modeling the bonds. This bond offering is something we think will be attractive to a wide range of investors ranging from cryptocurrency investors, investors seeking yield, HODLers, and ordinary people. We believe this bond has the potential to accelerate hyperbitcoinization and bring about a new financial system built on top of Bitcoin.”

According to Bukele, the “Bitcoin City” would be built at the base of the Conchagua volcano to take advantage of geothermal energy to power both the city and Bitcoin mining – the energy-intensive solving of complex mathematical calculations day and night to verify currency transactions.

El Salvador became the first country to pass legislation that made Bitcoin legal tender on September 7, 2021. Apart from backing Bitcoin with a $150 million fund, the government has incentivized Salvadorans to adopt BTC.

Everyone who downloads the Chivo wallet receives $30 worth of Bitcoin while buying fuel using Bitcoin attracts a subsidy. Skeptics have warned that a lack of transparency about BTC would easily attract criminal activity. They also aver digital currency’s volatility in value would pose a risk to those holding it.