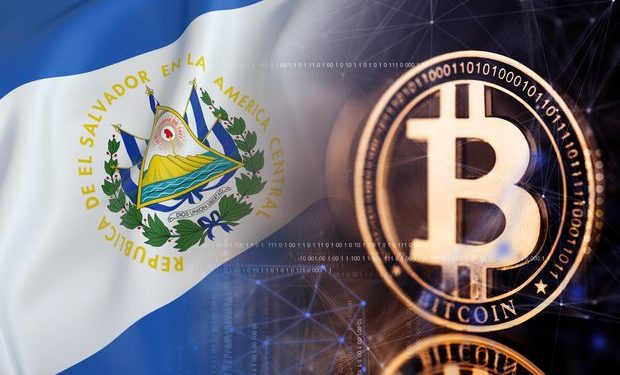 El Salvador plans to spend roughly 20 bills to Congress to establish a foundation for issuing Bitcoin bonds. The country plans to give $1 billion in Bitcoin bonds to fund its previously announced “Bitcoin City” plans, including a proposal to grant nationality to Bitcoin holders who settle in the country.

El Salvador has moved closer to actualizing the issuance of its Bitcoin bond. The country’s finance minister announced the government would send to Congress around 20 bills to begin rolling out the legal procedure. President Nayib Bukele then confirmed it via Twitter, saying:

“With the 20 new laws that we will send to the Legislative Assembly, on innovation and financial freedom, the logical thing is that it is in El Salvador.”

The financial instrument will be the first to be backed by BTC and issued by a national government. The bonds will be funded via taxes and will expire after a decade with a 6.5% estimated yearly return on investment. In addition, they will help El Salvador to finance their Bitcoin city project, which has a tentative cost of 300,000 BTC.

The crypto market as a national economic driver

In an interview with local news media, the Finance Minister for El Salvador Alejandro Zelaya talked about the country’s economic expectations for 2022, its incursion in the crypto market as a national economic driver, and their BTC-related strategy. Speaking to a local media outlet, the minister stated in a Tuesday interview:

“This will provide a legal structure and legal certainty to everyone who buys the Bitcoin bond.”

According to Zelaya, the novelty of this financial instrument creates the need to “regulate it.” In addition, the bills will make the legal net that will allow El Salvador to access $100 million from a regional financial institution. Zelaya added:

Build a city dedicated to the world’s leading crypto

Soon after making Bitcoin legal tender in September 2021, President Nayib Bukele announced the country’s ambitions to issue its first Bitcoin bond in November when he revealed that it would build a city dedicated to the world’s leading crypto. According to the plan, “Bitcoin City” will have its own residential and commercial areas, restaurants, and a plaza and will initially be funded by the Bitcoin bond, Bukele said at the time.

The President also promised that Bitcoin City residents would be exempt from paying income tax, property tax, capital gains tax, and payroll tax. The country plans to use half of the bond for energy and mining infrastructure, and the rest will be invested in Bitcoin. Blockstream is developing the bond on the Liquid Network.

Fashion Takes Over The Metaverse: Are You Ready?