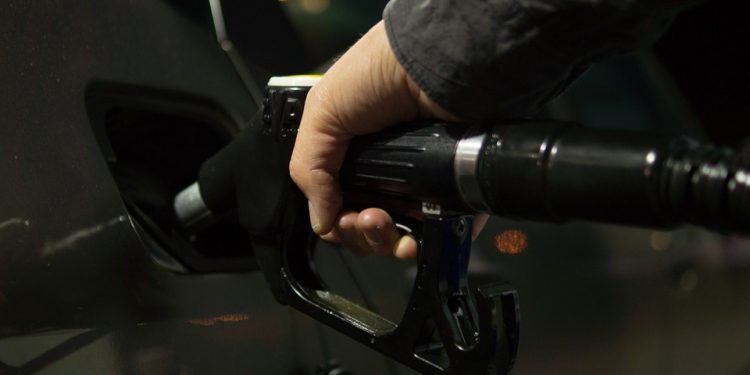 El Salvadorian President Nayib Bukele is stepping up his efforts to promote the use of Bitcoin in El Salvador. He announced that people will now receive a $0.20 per gallon discount for people who pay for gas with Bitcoin through the Chivo cryptocurrency wallet.

Last Friday, the El Salvadorian President announced that local fuel consumers could enjoy a $0.20 per gallon discount in fuel prices when paying with cryptocurrency. The President said via a Twitter announcement the subsidy was “positive news for the pockets of El Salvadorians.” Bukele stated:

“The state company Chivo negotiated with the largest gas station companies in our country so that starting tomorrow, their stations will sell each gallon of fuel $ 0.20 cheaper, with Chivo wallet.”

No limits to the discount

According to the posters announcing the rebate, the $0.20 fuel discount will run from September 30 to at least October 14, 2021. Any local company, public transport company, or ordinary El Salvadorian will qualify for the benefit if they use the Chivo wallet.

The President said there was no limit to the discount, adding that the $0.20 fuel discount would erase “several increases in the international price of fuels” and “reduce transportation costs in supply chains.” Bukele added:

“If there are reductions, they will be transferred directly to the price of LPG cylinders (of all existing brands in our country) to consumers.”

Over 2 million Salvadorans are actively using the Chivo wallet

Some El Salvadorians, however, are still skeptical about the whole subsidy issue that would ultimately benefit ordinary citizens. Twitter user Adan_3840 quipped:

“Those 20 cents will come from all of us, right? The gas station does not lose; there goes the refund after paid with the taxes of even those who walk on foot.”

The Salvadoran President is actively promoting the use and continued education of Bitcoin and the government-backed Chivo wallet app. The President recently announced that over 2 million Salvadorans were actively using the Chivo wallet.

However, the decision to legalize BTC as legal tender continues to elicit mixed reactions among citizens and the international community.

How To Easily Create An NFT In 7 Steps