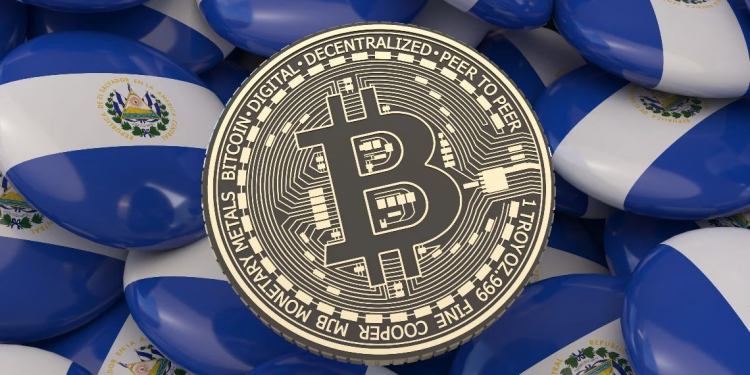 by Rickie Sebastian Sanchez
in Politics
Reading Time: 3 mins read
0
Share on FacebookShare on TwitterShare on LinkedinShare via WhatsappShare via Email

The widespread use of digital assets in El Salvador is poised to continue following the country’s official passage of a bill that establishes a legal framework for all cryptocurrencies.

El Salvador approved a law that would regulate the issuance of other digital assets by both the state and private entities.

El Salvador has capitalized on its “first-mover advantage” by passing historic legislation that creates a legal framework for all digital assets that are not Bitcoin. In addition, it mentions that the execution of this legislation “paves the way for volcano bonds,” which are expected to start being issued very soon after the passage of the legislation.

According to the legislation:

“The purpose of this law is to establish the legal framework that grants legal certainty to transfer operations to any title of digital assets used in public issuance offers.”

The initiative, which has the support of parliamentarians from the ruling party who are aligned with President Nayib Bukele, wants to attract national and global investors while also generating new chances for funding for residents, corporations, and the government.

El Salvador was the first country in the world to acknowledge Bitcoin as a valid form of tender for monetary transactions. Different regulatory organizations, such as those issued by the Legislative, Executive, and the Financial System Regulatory Body, are responsible for developing the regulations that govern how Bitcoin can be used.

President Nayib Bukele, a tech-savvy President, has advocated for the introduction of the digital currency, portraying it as a way of bringing more Salvadorans, of whom approximately 70 percent do not have bank accounts, into the formal economy. The use of the cryptocurrency, as he believes, would make it easier to obtain remittances from outside in a more timely and cost-effective manner, and it might also release the indebted nation from the grip of the conventional international monetary system.

In 2021, $30 worth of Bitcoin was given to each and every resident of El Salvador, who then had the option of using it to shop online or pay their taxes. Companies are required by law to accept Bitcoin, but once they do, they are allowed to immediately convert whatever Bitcoin they have received into US dollars.

However, the decision to recognize Bitcoin as a form of legal tender in El Salvador has been called into doubt by the International Monetary Fund and the World Bank. This is mostly because of Bitcoin’s well-known propensity to fluctuate in value.

A legal framework for cryptocurrencies has been constructed in El Salvador in an effort to advance both financial inclusion and economic growth. A legal framework for cryptocurrencies is crucial because it offers businesses and people who want to use or invest in them clarity and assurance. Without clear restrictions, fraud and confusion are more likely to occur, which can deter adoption and limit innovation.

By creating guidelines for how exchanges and other businesses must operate, like as standards for securely holding customer funds, a legal framework can also serve to protect consumers. Additionally, it aids in the prevention of criminal activities including tax evasion, money laundering, and financing of terrorism. By outlining rules for its application and economic integration, it can also aid in advancing the development of the technology.

​​The Correlation of Crypto and the Chinese New Year

For centuries, the Chinese have been celebrating the start of the Lunar New Year with traditional festivities, but in recent...