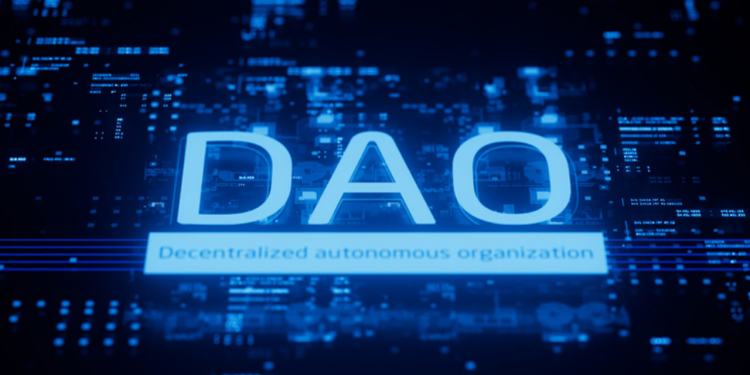 by Vincent Munene
in Education
Reading Time: 2 mins read
0
Share on FacebookShare on TwitterShare on LinkedinShare via WhatsappShare via Email

Decentralized Autonomous Organizations are new types of digital companies that have a decentralized structure. Members of the organization have all the power to decide on the organization’s direction through voting. However, this decision-making mechanism is faulty because large whales holding vast amounts of DAO governance tokens sway decisions to favor them.

Here are 4 new types of governance structures that can improve the current state of DAOs.

The results of the on-chain voting determine who actually won the vote. Currently, only the person who wins with the most votes gets their way with the organization’s direction. However, what if who wins the vote depended on several different metrics like quadratic voting, vote decay, and penalties for voting on multiple options? Then, the value of a vote would carry more weight, and there would be more than one winner for the same contest.

With DAO on-chain voting, it is possible to see how often a DAO member votes on proposals. Moreover, you can see how many DAO members share similar goals for the DAO. Recording on-chain data is important to help governance reward or penalize contributions.

Some people believe DAOs more than others. Holders of DAO governance tokens have different incentives prompting them to hold the tokens. Hence, should voting power be distributed based on holding a token longer or meaningful contribution to the DAO? On-chain voting allows sharing of wallet history and verifiable credentials, which can incentivize people to not only hold tokens but also contribute meaningful work towards the betterment of the given DAOs.

Governance as a Social Network

On-chain governance can let anonymous voters find and message each other. If Twitter was a web3 project, each like would be a vote and would push the most liked content to the top for new users to view. Through this mechanism, friends can form decisions, and the decisions can, in turn, link even more people, forming more friendships. A web3 networking of sorts.

Crypto Arbitrage in 2022: What You Should Know