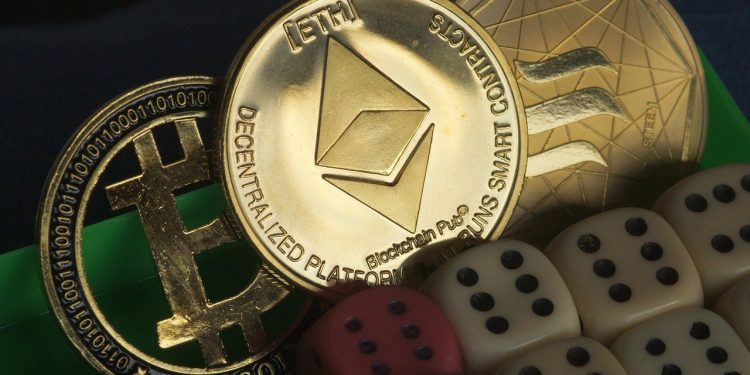 by Jay Speakman
in Education, Technology
Reading Time: 3 mins read
0
Share on FacebookShare on TwitterShare on LinkedinShare via WhatsappShare via Email

Bitcoin and cryptocurrency prices have been trading sideways this week after surging higher in early August, despite bankers predicting a “seismic” financial shift toward crypto.

The Bitcoin price has dropped below $45,000 after failing to gain traction above $50,000 per Bitcoin. The second-largest cryptocurrency by market cap, Ethereum, while outperforming Bitcoin in recent months, has also struggled, with the price of an ETH token falling back towards $3,200 this past week.

With crypto traders and investors scrambling for guidance, the CEO of financial advisory firm deVere has stated that he expects Ethereum to continue to outperform Bitcoin this year and has set a September price target of $3 for Cardano’s ADA token, a 16 percent increase from its current price. Cardano will release their long-awaited smart contract functionality on September 12th.

“Cardano is now just behind the major headline grabbers Bitcoin and Ethereum,” said Nigel Green, CEO of deVere.. “I believe the price of Cardano will reach all-time highs in the next month, exceeding $3.”

One of the knocks on Bitcoin is that it doesn’t do anything. It’s only valuable because it’s scarce and that’s what makes it valuable.

Others have emphasized Ethereum’s “higher level of real-world potential” and “investor excitement for the game-changing transition to ETH 2.0.” The long-awaited Ethereum upgrade, which aims to make its blockchain more scalable, sustainable, and secure, began late last year and isn’t expected to be finished until well into 2022.

“Ethereum is more useful than Bitcoin and has technological advantages over its more well-known competitor. This means that it will eventually outperform Bitcoin in terms of value, most likely within the next five years.” However, more than a few believe that Cardano will beat both BTC and ETH as the most widely-adopted blockchain in the world.

Cardano is on the cusp of releasing smart contracts and all indications are that it will go off without a hitch. With a successful implementation it is likely that many applications currently running slowly and at high cost on Ethereum might choose to migrate to the faster, cheaper Cardano blockchain. Why wouldn’t they?