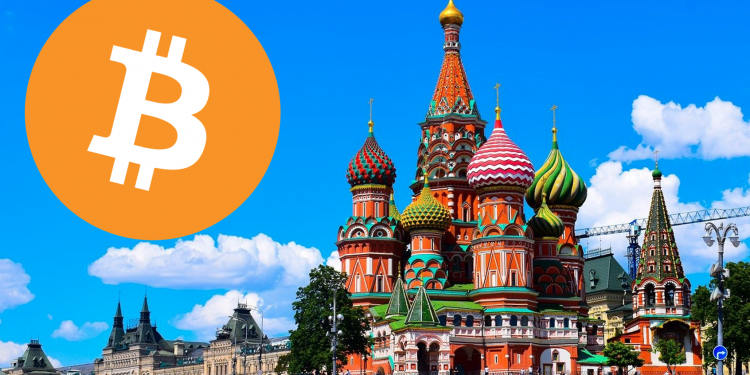 Crypto In Russia To Be Addressed Soon By Russian Central Bank

There’s been a lot of talks about crypto in world news recently. But how about crypto in Russia? How are institutions in Russia reacting to th ever changing worlds of finance and technology? Fedot Tumusov, a Russian politician criticized the Russian Central Bank.

He said that the Russian Central Bank is not doing enough to make Bitcoin and crypto available for everyday people. He said in a Telegram chat just the other day:

“Instead of giving people the opportunity to conveniently buy the same bitcoin (even if we pay for this convenience to the bank, and not to a dubious seller who will just disappear), we just turn a blind eye to the situation.”

Russian Central Bank is unwilling to respond to challenges

“It is necessary not to struggle with reality, but to adapt to it, to respond to the challenges of the time.”

He also say that “cryptocurrencies are the reality, and we need to face it.” It’s possible the Russian Central Bank is ignoring crypto because it challenges their mechanism of control. And some banks in Russia will not offer financial services to crypto exchanges. Still, crypto is a booming industry in Russia. There is a fair population of people in Russia who trade and hold crypto. This news comes at a fascinating time when there are now talks of Nigeria accepting Bitcoin as a currency. Now, the Russian Central Bank has been prompted to give a statement about their stance on crypto.

According to an article from cointelegraph.com, the Russian Central Bank does not find decentralized cryptocurrencies appealing. Instead, they would rather have a single currency controlled by a central authority. The article says:

“Tumusov said that central bank governor Elvira Nabiullina has been speaking openly about the bank’s reluctance to deal with decentralized cryptocurrencies, focusing on a state-controlled digital ruble instead.”

There have been talks of Central Bank Digital Currencies. It’s possible that the Russian Bank could be looking into creating their own digital currency like other countries.

While many financial institutions in Russia do not like digital currencies, they will have to eventually adapt to the new situation. Whether the Russian Central Bank acknowledges crypto assets as money or not does not deprive them of their value. Cryptocurrencies will continue to be a valuable asset in Russia like many other parts of the world.

Why Does Mark Cuban Love DeFi?