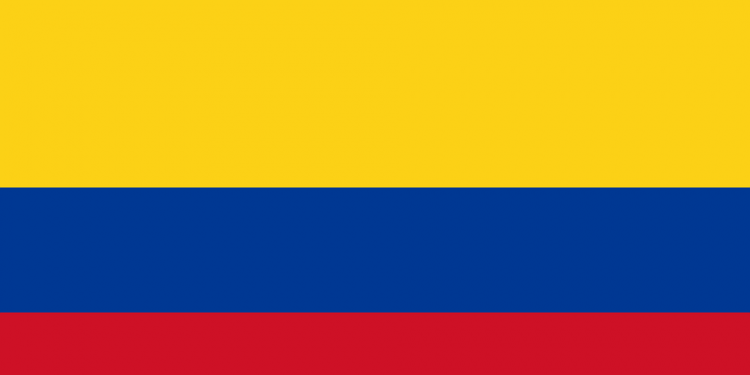 With 50 Bitcoin ATMs, Colombia has the second largest number in Latin America after El Salvador’s 200 cryptocurrency ATMs. The rise in the number of Bitcoin ATMs is seen as a sign of migration from cash to crypto transactions in an area where cash has been king.

Cryptocurrency adoption in the Latin American region has seen an upsurge following the recent decision by El Salvador to make Bitcoin legal tender. According to Chainalysis’ 2020 global crypto adoption index, Colombia is currently hot on the heels of El Salvador, coming in just after Venezuela. Out of the 50 Bitcoin ATMs, 29 were in the capital Bogota while the rest were spread across the country. Meanwhile, in El Salvador, there are currently 205 Bitcoin ATMs.

Buda.com Chief Executive Office Alejandro Beltran opines that Colombia will continue to be an important crypto hub in the Latin American region. According to him, while Venezuela was ranked among the top 3 nations in the global adoption index, the increase in the number of Bitcoin ATMs in Colombia was due to an increase in transactions. In other words, it could be said that the Bitcoin ATMs were making some financial transactions more efficient than cash could offer. Beltran told Forbes:

“Colombia continues to be an important crypto hub in transactionality, and as Venezuela is in the top 3 in the global adoption index, the border position makes ATM systems good alternatives for consumers.”

Additionally, the crypto situation in Colombia is unlike the other South American countries where economic and political upheavals have necessitated cryptocurrency adoption. A good case in mind is Argentina, where cryptocurrency adoption was caused by unending cycles of devaluation, default, hyperinflation, and a three-year recession.

Bitcoin mining has taken off there, with foreign miners finding the $0.06/kWh electricity tariff for industrial customers attractive. Cryptocurrency adoption in Venezuela was caused by the shuttering of banks during the coronavirus pandemic and the surging inflation.

The Colombian government has experimented with crypto and even established regulatory sandboxes between banks and nine crypto exchanges. Jehudi Castro, the Presidency’s digital transformation advisor and a member of the sandbox assessment group, opined that prohibiting crypto would be futile.