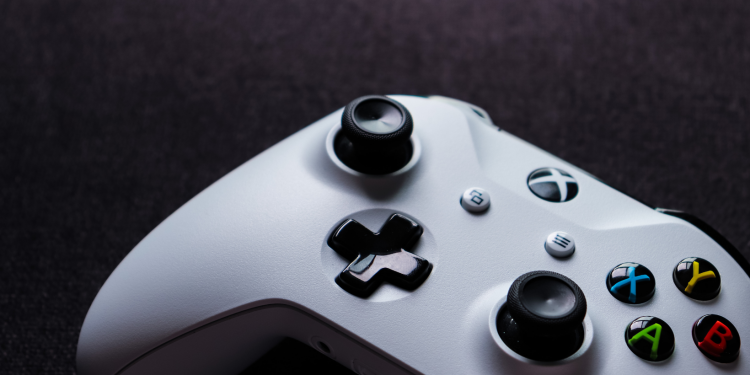 GameFi adoption looks to be a long ways ahead

Coda Labs conducted a survey that revealed that GameFi’s mass adoption still has a long way to go. Only 12% of traditional gamers have tried blockchain games while only 15% of them were willing to try them in the future. The survey echoes the long-standing problems to GameFi’s mass adoption. The industry’s success will be determined by whether or not the space appropriately addresses the concerns indicated by Web2 gamers.

There are approximately more than 3 billion gamers worldwide, however, only a tiny portion of the gaming population can be considered a blockchain gamer or let alone has tried a game with Web3 aspects to it. A new survey by Coda Labs has brought light to this issue, particularly how despite the massive investments coming into GameFi, Web2 gamers still have reservations about jumping into crypto gaming.

The survey data was from 6,291 gamers across five countries in June 2022. The respondents needed to be regular users of video games and have previously interacted with blockchain technology such as using a decentralized exchange, trading an NFT, and having a crypto wallet.

Coda Labs revealed that a measly 12% of non-crypto gamers have tried blockchain games. Although respondents were aware of the potential earnings associated with GameFi, only 15% of them were interested to try them in the foreseeable future. This could mean that the primary motivation for gamers to try blockchain gaming wasn’t earning, as the space has previously thought.

Data suggests that the highest hurdle for the transition to web3 games is ignorance or to be precise, gamers are just not sure how to start with GameFi. The barrier for entry for certain blockchain games does seem daunting for new players at times, and the prospect of “digital wallets”, “tokens”, and other alien terms for the layman prompt them to not even try playing with blockchain at all.

The most recognized term associated with Web3 games is “play-to-earn”(P2E). The hesitation of web2 gamers can be attributed to the continued negative association with the term play-to-earn due to design flaws in digital game economics that have led to the drastic crashing of certain GameFi tokens.

The movement towards “play-and-earn” represent a developer shift towards games that focus on in-game mechanics that make a game fun as opposed to the focus on monetary aspects. This is manifested in the development of several AAA blockchain titles that help shift gamers’ perspectives towards blockchain games.

The data reinforces what builders have been expressing recently. It’s the shift towards mechanics that makes a game enjoyable, which is the same principle of success within the traditional gaming industry.

Furthermore, the survey reaffirms something that builders in the space have known more than ever- which is that we have a lot of work to do. The several hurdles identified by the respondents such as fear of getting scammed and not knowing what to do can be addressed by the several players that determine the success of an industry which are the community and its builders.

A diagnosis cannot be cured without an actionable plan. Ignorance towards web3 can be mitigated by providing educational sources while the negative reputation can be addressed by simply making high-quality games. The survey acknowledges that the success of GameFi hinges on whether or not these factors are properly addressed or not.

5 Things to Know When Investing in Crypto Tokens