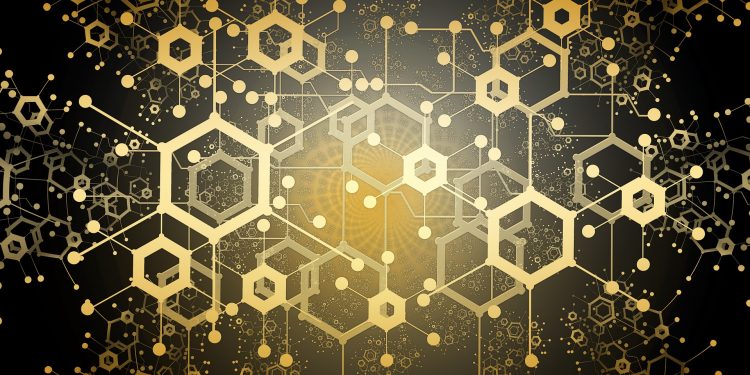 On April 15, the team at Chainlink stunned many in the crypto community with their release of a new whitepaper titled Chainlink 2.0.

In case you didn’t know, Chainlink is one of the largest blockchain companies by market cap. And it’s a blockchain oracle.

Chainlink 2.0 will broaden the use of what’s called “hyrbrid smart contracts”.

Elliotrades Crypto gave his assesment in a recent video of what he believes these hybrid smart contracts are. He said,

This is the first time in the oracle blockchain space to have built these hybrid smart contracts, and it most likely will have a revolutionary impact in the way blockchain technology is used and also in the cryptocurrency industry in general.

Nazarov believes that blockchain is still a technology with much room for improvement and growth. He openly expresses that these hybrid smart contracts will bring a boom to the decentralized finance industry like never before.

Will Chainlink deliver on these grand promises?

It seems likely – nearly every blockchain project that needs the services of an Oracle goes to Chainlink. They’ve proven themselves to be cutting edge developers who fill a crucial and much needed outlet for other developers in the cryptocurrency industry.

Possibly the most stupendous promise which Nazarov made while discussing Chainlink 2.0 is that he believes that Chainlink 2.0 will turn decentralized finance (DeFi) into a $500 billion dollar industry.

According to Coingecko.com, the DeFi industry market cap sits right above 100 billion dollar. If what Nazarov has said comes true this will be a 5x in value of growth which is absolutely insane. Knowing the cryptocurrency market this wouldn’t be too big of a surprise.

Venmo Launches Crypto Trading – What You Need to Know