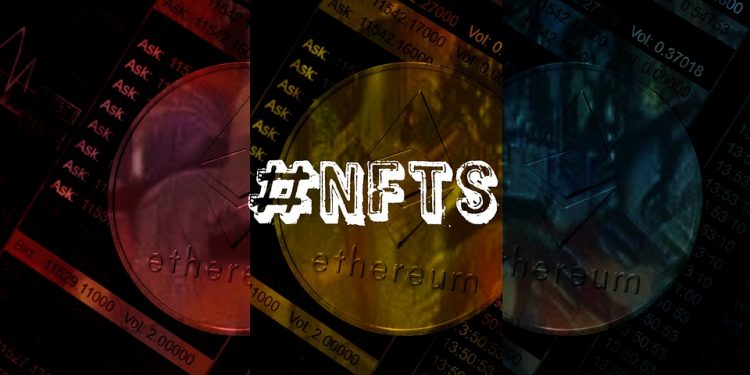 Chainalysis Report Shows Retailers Responsible for Most NFT transactions in 2021

The report that touched all on-chain data in the sector says smallholders drove over 80% of all NFT transactions. Traders spent $26.9 billion in the sector this year, but collectors and institutions went the significant volumes.

At least 80% of all NFTs traded this year were worth less than $10,000. Leading crypto and blockchain analyst Chainalysis classified the sales as “retail.” The report dubbed “The 2021 NFT Market Explained” showed NFT transaction trends throughout 2021 and studied on-chain data between January and October 2021.

According to the report, the collector-sized transactions, which were more substantial, rose from 6% in March to over 19% in October. The report also revealed that less than 1% of all transactions were institutional-sized, accounting for 26% of the actual trading volume.

Chainalysis grouped the transactions by how much they bought NFTs. The analysis firm grouped them as retailers because none of their purchases passed the $10,000 mark. In the report, retailers spent shy of $10,000 on an NFT, while collectors spent between more than retailers but less than $100,000 on an NFT.

The report revealed a rise in collectors across the months under review. Chainalysis also noted that even though retailers took the bigger number of transactions, the collectors and institutional traders were responsible for most of the dollar-denominated trades.

The NFT report shows a sharp contrast to the current trade-in in the cryptocurrency sector, where the retailers’ influence on the volumes remains negligible. Chainalysis opined that the reason for the NFT adoption trend could be the massive rewards that content creators were raking in. According to records, the NFT sector was likely to finish the year with $17.7 billion in transactions. The report stated:

“The data shows that the NFT market is far more retail-driven than the traditional cryptocurrency market, where retail transactions make up a negligible share of all transaction volume.”

Surprisingly, the report noted too that while a lot of money had been spent on NFTs, only 28.5% of NFTs bought during minting and then sold brought the creator profit. The Chainalysis report suggested that it would help to get whitelisted. The report showed that only about 20% of users who weren’t whitelisted on OpenSea made a profit compared to more than 75% of those who were. The analyst stated:

“The data suggests it’s nearly impossible to achieve outsized returns on minting purchases without being whitelisted.”

NFTs sold post-minting on the secondary market turn a profit in almost two-thirds of all cases. This suggests that it may be better to wait for an NFT collection to arrive on such a market instead of taking part in a minting event if you can’t make the whitelist.

3Space Art Announces the Launch of Its Groundbreaking NFT Platform