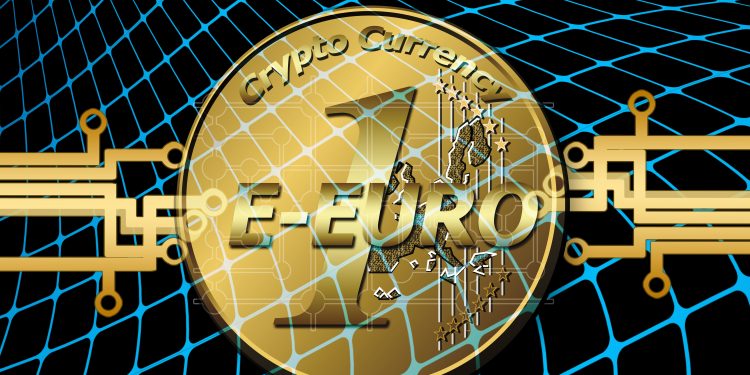 As blockchain is finding its way to mass adoption, governments and institutions globally have been making efforts to build their own digital currencies. For the world of crypto – this means regulation from institutions. And this is precisely why some are involved in the space in the first place – because they see it as an alternative to be free from the greedy banks and federal governments.

In November 2020, the United States Congress introduced a bill called the Classification and Regulation Act of 2020. If passed, it would force current stable coins to comply with any regulations the Federal Reserve System of the United States sets in place. This means that likely one’s financial history including debt will be tied to a new Central Bank Digital Currency that could be released in the coming months.

There will be more than one Central Bank Digital Currency (CBDC). Many countries could have their own.  An excerpt from the bill introduced in the United States last year read,

What does this mean for crypto traders or holders who have stable coins now? No one knows for certain. But likely people who want to keep regulation out of crypto will have to fight. The United States government has enacted already many tight regulations with the use of digital currencies. Cryptocurrency traders with U.S. citizenships have to pay some of the heaviest tax rates compared to any other traders in the world. With this precedent of serious regulation that the U.S. is presenting, it is worrisome that these regulations will soon spread to other countries.

Central Bank Digital Currencies have also been examined by other nations such as Australia, Estonia,  Lithuania, Kenya, South Korea, Sweden, and many more. Last year at the World Economic Forum in Davos 2020, politicians and lawmakers of different nationalities in attendance were given a “policymaker toolkit” to investigate the creation of a central bank digital currency. So, many governments in banks besides the U.S. are certainly investigating ways to regulate cryptocurrency.

Last year at the Singapore FinTech Festival of 2020, a high level representative from the European Central Bank said,

“In mid-2021, the euro system will consider whether to launch a digital euro project. It would basically allow us to actually a plan what could be a digital euro – how could it look like, how could it be implemented, and if and when a policy decision is taken.”

If you just hold fiat currency in a bank account, you’re earning hardly anything while the banks are making a lot by loaning out your money.  Crypto and Defi aim to change the world of finance. But these central bank digital currencies are not going to allow holders the freedom to earn lucrative yields that they do now on stable coins.