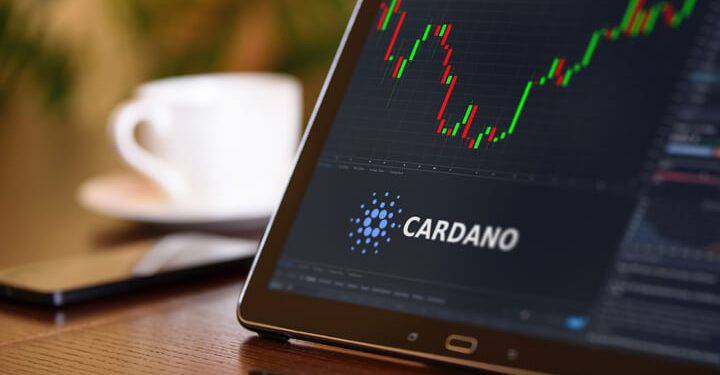 by Pascal Niggli
in Technology
Reading Time: 2 mins read
2
Share on FacebookShare on TwitterShare on LinkedinShare via WhatsappShare via Email

Cardano announced today that they will be releasing their smart contracts upgrade, the “Alonzo Purple” on September 12, 2021.

The date for this final release has yet to be announced. However, according to the schedule it should happen later this year. Cardano product director Arpana Jue just recently said on YouTube that the project’s development is still on schedule.

The release date of Alonzo Purple was announced by Nigel Hemsley, head of delivery at Cardano in a video on Friday:

Upon this news, Cardano’s native Token, ADA, rallied to a two month high to $2.03. The upcoming release of smart contracts is a good reason for investors to stack up on ADA.

The Cardano Smart Contracts release are a highly anticipated event in the blockchain community. Cardano is expected to compete with the Ethereum network, which has just recently released EIP 1559 an upgrade that intends lower Ethereum gas fees.