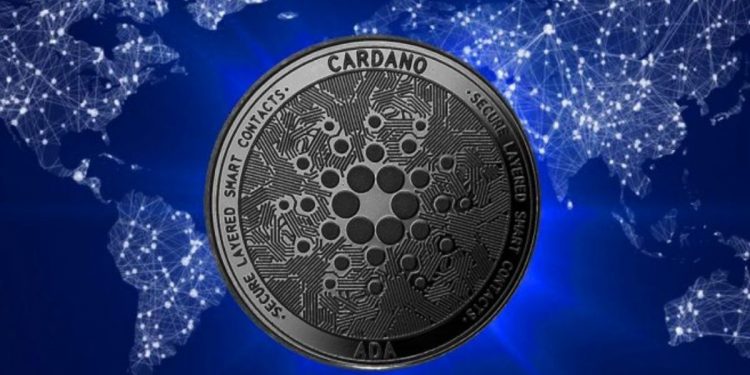 Cardano’s ADA token has dropped yet again as part of the overall market crash, and is now worth around $0.60. Can the cryptocurrency be purchased cheaply right now? Is Cardano a good investment, or is it dead?

In this article, we will look at the latest developments at Cardano and whether the ADA token price can recover in the coming months. Cardano has historically been one of the worst performing cryptocurrencies yet hope springs eternal among the Cardano community-one of the strongest in crypto.

Cardano’s ADA token was one of the worst performing cryptocurrencies in 2022, losing more than 75% of its value. A number of factors have been blamed for the price drop, including:

1) Market sell-off: The cryptocurrency market has experienced a broad-based sell-off this year, with most major coins falling by 50% or more. The ADA token from Cardano is no exception.

2) A lack of news and development: There has been very little news or development from Cardano recently, which has likely contributed to the price decline.

3) Competition from other projects: Cardano is up against a slew of other projects in the smart contract and dApp markets, the most notable of which is Ethereum. The dominance of Ethereum in the space has made it difficult for Cardano to gain traction.

Solana and Avalanche have also grabbed the spotlight, both far surpassing Cardano in terms of speed and share price.

4) Lack of scarcity: With 45 billion ADA tokens issued (compared to 21 million bitcoin) Cardano is anything but scarce. This makes it hard for the ADA token to rise higher. Cardano is currently ranked 7th overall by market cap.

The Cardano Foundation, the non-profit organization in charge of Cardano’s development, has been relatively quiet and has not been active on social media recently.

This lack of communication has most likely contributed to the decline in the value of Cardano’s ADA token. However, there have been some encouraging developments that indicate Cardano is still alive and well-even though many feel the current price doesn’t reflect that.

2) Cardano 1.4 was released in October, and it included a number of improvements and bug fixes.

Despite these encouraging developments, Cardano’s ADA token remains significantly lower than its all-time highs ($3.02). It is currently trading at around $0.54, more than 80% lower than its January highs. Cardano may be an appealing investment for risk-averse investors at this price.

Yet, there is no guarantee that the price of Cardano will recover, and investors should conduct their own research before investing. Cardano is a high-risk investment, and investors could lose their entire investment. Granted, the current price ($.054) is attractive but investors should take heed of the market, Cardano’s past performance and possibilities for future, long-term growth.