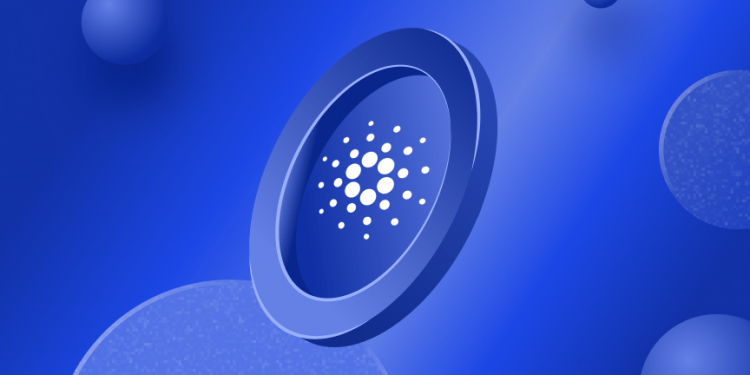 Cardano Network Goes Down But Comes Back Online Instantly

On Sunday, the Cardano network experienced a brief outage, which was automatically resolved within minutes. As of the time of this writing, there has been no single root cause identified for the issue.

The Cardano blockchain experienced an anomaly on January 22nd, resulting in 60% of all active block-producing and forwarding nodes going offline for a short time before automatically restarting.

According to Rick McCracken, a Cardano stake pool operator at Digital Fortress, the blackout of the network only lasted for a brief period of time.

Although the incident occurred, Input Output Global (IOG) stated that it was unimportant because such momentary problems were taken into account when designing the Cardano node and consensus, and the “systems worked exactly as planned.”

IOG is attempting to establish additional monitoring and logging procedures while simultaneously conducting an investigation into the fundamental source of the anomaly. They hope that by taking this action, further occurrences of the same kind would be avoided.

“The real takeaway for me is how impressively resilient the Cardano network is. Something took down ~60% of nodes and the network recovered in a few minutes, and continued producing blocks throughout.”

According to Hoskinson, Cardano completed the tasks that it was intended to perform, and the network “self-healed.” In addition, he mentioned that this is the purpose that the nodes were created for.

Hoskinson added that large-scale distributed systems have frequent and typical instances of network failures similar to the one that just occurred. In addition to this, it astonished him how quickly stake pool operators collaborated with one another and how quickly they regained control of the situation following the network failure.

Is my Cardano (ADA) investment secure?

The disruption in service did not have any impact on the price of ADA. In addition, all of the systems in the Cardano blockchain continue to operate normally as if nothing had happened. The fact that the network rebooted itself without requiring any intervention from developers exemplifies how decentralized Cardano really is.

Network outages can be brought on by a wide variety of factors, including an excessive amount of transactional activity or faulty code. On the other hand, a speedy resolution might indicate that the network that was affected has strong fundamentals. The speedy recovery is being praised by the Cardano community, which asserts that it is evidence that Cardano is a superior decentralized blockchain

Aptos (APT) and Decentraland (MANA) Down, Orbeon Protocol (ORBN) Up Over 1400%

TON Validators to Vote on Suspension of $2.5B Worth of Inactive Wallet Addresses

Will The Inverse Cramer Strategy Work With Bitcoin Now?

Will the Inverse Cramer strategy work with Bitcoin (BTC)? This is the question that people familiar with the predictions of...

Coinbase, a major cryptocurrency exchange based in the United States, has expanded its partnership with the German soccer team Borussia...

DCG Is Selling CoinDesk For $200M Amidst Genesis Bankruptcy

According to recent reports, the cryptocurrency news website CoinDesk is trying to find a buyer. Since its parent company, Digital...