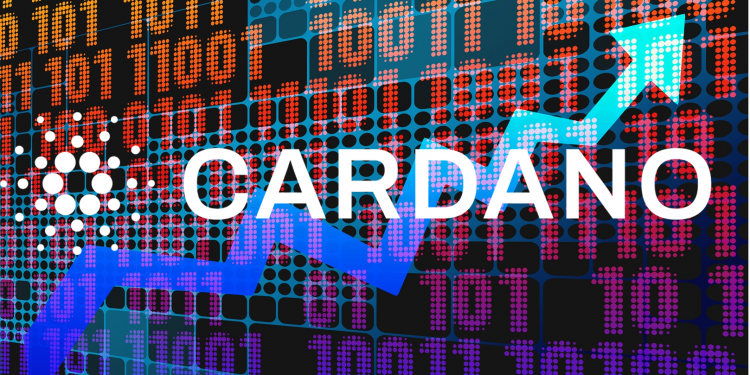 by Jay Speakman
in Business, Markets
Reading Time: 2 mins read
0
Share on FacebookShare on TwitterShare on LinkedinShare via WhatsappShare via Email

The announcement from Cardano that they plan to release their smart contracts upgrade on September 12th caused a 16% spike in the price of ADA.

Cardano climbs past $2 for the first time in almost three months after Charles Hoskinson, Cardano’s chief developer, announced a September 12th release date for the Alonzo upgrade. This upgrade would provide smart-contract capabilities and thus address one of the network’s most glaring deficiencies, according to critics.

It has increased by 16% in the last 24 hours (August 14th). Cardano’s market capitalization has risen to almost $65 billion, tying it with Binance coin (BNB) and Tether (USDT) for third place among all cryptocurrencies in terms of market value, trailing only Bitcoin (BTC) and Ethereum (ETH).

Will Cardano challenge Ethereum with its new upgrade?

Cardano’s smart-contract capabilities would enable it to incorporate new applications, including so-called decentralized finance (DeFi) platforms that enable automated cryptocurrency lending and trading. The enhancement might position the network to challenge Ethereum, which is now the leader among blockchains with smart-contract functionality, albeit slow and expensive.

Cardano’s head of delivery, Nigel Hemsley, stated that the IOHK platform would launch the Alonzo upgrade on Monday, September 12th. Hemsley failed to mention that September 12th is actually a Sunday.

Cardano, started by Ethereum co-founder Charles Hoskinson (but don’t mention Ethereum to him), is a blockchain that aspires to compete with (or defeat) Ethereum and other decentralized application platforms while being faster, more scalable, safe, and efficient.

Optimism is growing in a prediction market launched in July, which allows investors to wager on whether Cardano will be able to provide smart contract capability by Oct. 1. Many were gleefully betting against Cardano and now look as though they may be proved wrong.

The futures contract, which pays out $1 of the stablecoin USDC if Cardano meets the deadline, was trading at 85 cents at the time of this article. This is an increase from 30 cents on July 18, when the betting market initially opened.

Messi to PSG: Cryptocurrency Fan Tokens Part Of The Deal