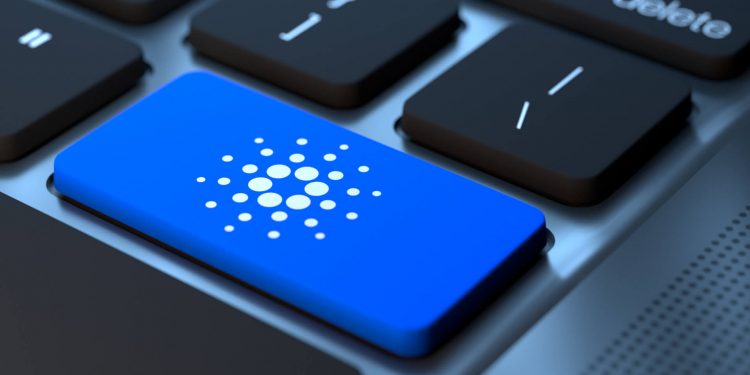 Cardano (ADA) Is On Fire: To The Moon And Beyond

Cardano (ADA), one of the top cryptocurrencies, has been on a big run in the last week. It went up nearly 33% in just the last two weeks and is now sitting in the $1.60 range. But, what is Cardano and why is it making such big gains?

Like Solana and Ethereum, Cardano will have their own smart contract ecosystem for other developers to come build on Cardano. However, the Cardano smart contract platform is not live yet.

According to an article from Decrypt.com, Charles Hoskinson, founder of Cardano, said that smart contracts would be ready in late April or May 2021. A quote from the article reads:

The Alonzo testnet, which will bring smart contracts to the Cardano (ADA) blockchain, could go live as soon as April, Charles Hoskinson, CEO of the network’s developer IOHK, revealed during the Cardano360 virtual conference yesterday.

So, it’s in the making. However, no word yet on when the Alonzo testnet will go live. Still, the future looks promising for Cardano given that they have a large community on Twitter.

The Cardano community one one of the largest on Twitter. They Highly Believe in Cardano’s future and also their ability to impact the world. No doubt interesting things have going in recently in the Cardano world. Just recently, a large charitble organization, the Save the Children Foundation, made history as the “the first merchant to use AdaPay.” AdaPay is a payment platform where you can send Ada to pay for goods and services. If large organizations like the Save the Children Foundation are already using AdaPay, could it be a big platform in the future? We will see.

Cardano has also partnered with COTI, a “first enterprise-grade fintech platform that empowers organizations to build their own payment solution“. The fact that Cardano is making these big partnerships, and is getting attention the way it means likely indicates that ADA will continue to explode in the coming months.

If Cardano ever reached $10 in price, that would be it roughly around the same market cap that Ethereum is at right now. Considering that Ethereum could possibly see $10,000 in price, – It’s possible one day soon to see Cardano at $10. Basically, if smart contracts go live on Cardano, we’re going to see it likely gain heavy momentum in the market.

Final thoughts – Cardano is on fire: can it be stopped?

The Central Bank of Iran and the Ministry of Industries, Mining, and Trade will link the CBI crypto platform to...