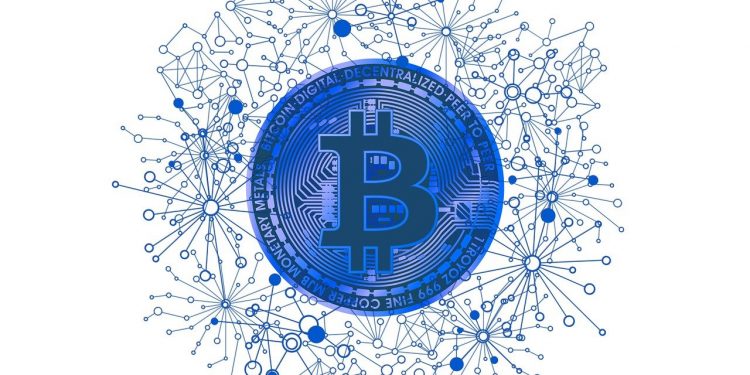 by Jay Speakman
in Bitcoin News, Education
Reading Time: 4 mins read
0
Share on FacebookShare on TwitterShare on LinkedinShare via WhatsappShare via Email

According to a Cornell University professor, Bitcoin, the world’s first cryptocurrency, has flaws that have prompted other digital currencies to develop more viable alternatives.

It isn’t as anonymous as people believe, and “mining” Bitcoin is harmful to the environment, says Cornell’s Eswar Prasad. It also doesn’t work well as a currency-which is what it was ostensibly designed to do in the first place.

One intriguing aspect is that other cryptocurrencies have developed solutions to some of Bitcoin’s flaws, according to Prasad, who previously led the International Monetary Fund’s China division.

Bitcoin mining is the energy-intensive process of creating new coins and ensuring the payment network’s security and veracity.

The power generated used to validate transactions on the blockchain, as well as the mining process, is “certainly not good for the environment,” according to Prasad.

That’s an understatement. Bitcoin consumes about 80 terra-watt hours of electricity per year-or nearly the same amount as 23 coal-fired power plants.

Tesla CEO Elon Musk announced earlier this year that his electric car company will no longer accept Bitcoin as payment due to environmental concerns, causing the price of bitcoin to plummet by 5% in a matter of minutes.

He has since reversed his position, saying in a recent tweet that Tesla will accept bitcoin in transactions if it can confirm “reasonable” and “clean energy usage by miners.”

Miners use custom-built computer “rigs” to solve complex mathematical equations that allow a coin transaction to take place. Miners are paid for their work (in this case) in bitcoin. The Cambridge Bitcoin Electricity Consumption Index, reports the entire process of creating a Bitcoin requires mind-boggling energy and can consume more power than entire countries such as Finland or Switzerland.

On the other hand, Ethereum — the second-largest cryptocurrency that is sometimes viewed as an alternative to Bitcoin — is developing a new method of mining that requires less energy, according to Prasad. It is the underlying mechanism for Ethereum, known as “proof of stake,” that activates so-called “validators” on the network if they can prove that they have ether, or a “stake.”

In the end, it should eliminate the need for massive amounts of computing power to validate transactions, and the Ethereum Foundation claims it will use 99.95 percent less energy than before.

“That will be much less energy intensive, and it may provide many of the benefits that bitcoin was supposed to provide. It may also make transactions much cheaper and faster,” Prasad added. However, he added, it is not yet there.

US law enforcement officials announced earlier this month that they were able to recover $2.3 million in Bitcoin paid to a criminal cyber group involved in the May ransomware attack on Colonial Pipeline. FBI agents were able to identify a virtual currency wallet used by the hackers to collect payment from Colonial Pipeline.

“Bitcoin has sparked a search for a better alternative. People appear to be on the lookout for a medium of exchange that does not require them to go through a trusted third party like the government or a bank — but it’s not quite there yet,” Prasad said.

3. Practically useless as a currency

Bitcoin was supposed to facilitate an anonymous medium of exchange in theory, but “it hasn’t worked,” according to the economics professor. Instead, using Bitcoin to pay for something is “slow and cumbersome,” and the market is extremely volatile, according to Prasad.

Bitcoin is prone to large swings in volatility, as evidenced by its 30% drop in a single day last month.

“You could take a bitcoin to the store one day and get a cup of coffee. The following  day, you could treat yourself to a lavish meal with the same Bitcoin. As a result, that doesn’t work well as a medium of exchange.” Prasad explained.

Bitcoin has value because:

However, Bitcoin has become a speculative asset for people who want to see its value rise rather than use it as a payment method, according to Prasad.

If you enjoyed this article, you might also like: Crypto vs. Forex Online Trading – Similarities and Differences