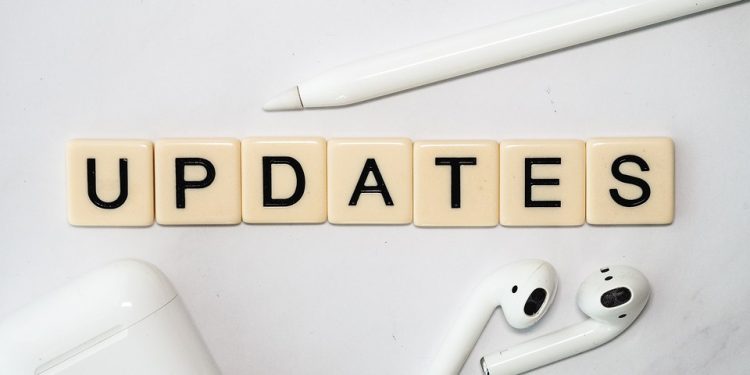 The Bitcoin Taproot upgrade is here. The upgrade has opened doors for smart contracts and will improve scalability. Sending BTC to taproot addresses will be cheaper and more secure.

The Bitcoin Network has activated a major, the largest in the last four years. The upgrade dubbed Taproot took place on November 14, 2021and brings more efficiency and privacy into Bitcoin transactions. The new update will include new features that will improve the Bitcoin network’s privacy, scalability, and security. The Taproot will also unlock the potential for smart contracts that can be used to eliminate intermediaries from transactions.

Since June, the upgrade has been anticipated when over 90 percent of miners chose to “signal” their support. A waiting period was then initiated between the lock-in and the activation date. Commenting on the development, Alyse Killeen, founder and managing partner of Bitcoin-focused venture firm Stillmark, stated:

“Taproot matters because it opens a breadth of opportunity for entrepreneurs interested in expanding Bitcoin’s utility.”

The Taproot has experienced widespread support from the crypto community ever since the idea came to the fore. The upgrade brings several technical improvements over the last upgrade that occurred in 2017. Among the top upgrades is the introduction of Schnorr signatures that allow for more complex transactions on the Bitcoin network.

Before the current upgrade, the Bitcoin network employed a cryptographic framework called Elliptic Curve Digital Signature Algorithm (ECDSA). The framework required users to sign a transaction using their private key to approve it. The Schnorr scheme by Taproot will be faster and smaller than ECDSA, with linear signatures.

Taproot brings Bitcoin up to speed with Ethereum

Transactions from multi-signature wallets via Taproot will look like any other transaction, enhancing the privacy and security of transactions. According to the plan, this will eventually pave the way for the creation of smart contracts. The result is anticipated to be the end of the need for intermediaries and bringing Bitcoin’s network up to speed with the likes of Ethereum that inherently enables smart contracts. Fred Thiel, CEO of cryptocurrency mining specialist Marathon Digital Holdings, said:

“The most important thing for Taproot is…smart contracts […] it’s already the primary driver of innovation on the Ethereum network. Smart contracts essentially give you the opportunity to really build applications and businesses on the blockchain.”

The Taproot has excellent potential, but it will take some time before all the features are fully effect. The upgrade will enable users to send or receive the new transactions until the Bitcoin wallet they are using supports it. This could take a while as most wallets do not support it at the moment. Bitcoin’s last major upgrade, SegWit, took almost two years to reach adoption levels of 50 percent.