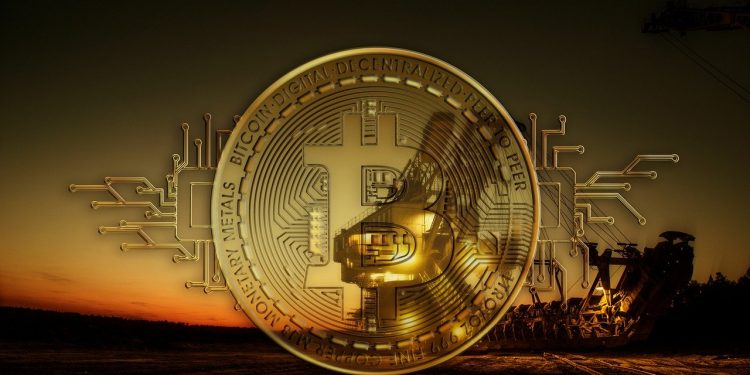 by Pascal Niggli
in Bitcoin News
Reading Time: 2 mins read
0
Share on FacebookShare on TwitterShare on LinkedinShare via WhatsappShare via Email

The Bitcoin price has jumped nearly $10,000 in a week, posting 6 straight days of gain and pulling the entire crypto market higher.

Bitcoin has started to gain new momentum after hitting a monthly low of $29,000 last week. The reason for this reason surge appears to be a short squeeze, as several short positions had to be covered. Short squeezes can result in big price jumps, as investors who are betting against Bitcoin have to buy back Bitcoin to cover their positions.

Good news for the Crypto market

Furthermore, there has been good news on the crypto market as Amazon appears to be looking into accepting crypto later this year. And then Elon Musk announced last week that he himself, Tesla and SpaceX hold Bitcoin and other crypto positions and that Tesla is looking to accepting Bitcoin again now that miners are working towards making Bitcoin more green.

Where will Bitcoin price go from here

The Bitcoin price is still slightly below the the monthly high of $39,800. The positive news on Bitcoin has given Bitcoin some nice momentum, however, it is likely that new short positions will be opened in this area that could hold up the price.

Mr. Whale, the number 1 crypto writer on Medium has been predicting exactly this scenario. He announced on Twitter when Bitcoin hit a monthly low of $29,000 last week that he expects a bounce in price and then a larger drop in what is called a bulltrap in the financial world.

Time will show if he is right.

This recent Bitcoin rally brings a breather for the entire crypto market, as most of the Altcoins followed Bitcoins price increase. Ethereum is up 8% at $2300, Cardano (ADA) climbed back to $1.39.

How Do Liquidity Pools Work?

Layer 2 Scaling On Ethereum – What Does It Mean?