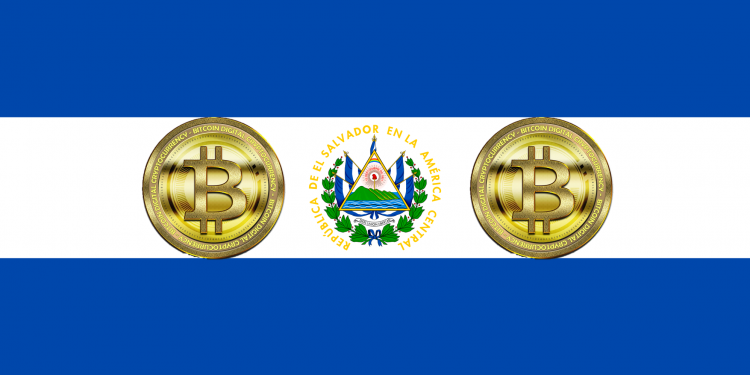 Salvadorans’ interest in Bitcoin is growing as they use more dollars to buy Bitcoin. President Bukele has challenged his critics and the media to research and verify his claims independently.

Six weeks after Bitcoin became legal tender in the Central American republic, Salvadorans’ interest in BTC is rising. El Salvador President Nayib Bukele announced on Twitter the official wallet App Chivo reported over 24,076 remittances, which adds up to a massive $3,069,761.05 in a single day.

Growing interest in BTC by a significant portion Salvadorans

According to the President, the Salvadorans were converting more of their USD into Bitcoin compared to how much BTC they were withdrawing at the 200 BTC ATMs the government installed all over the country. And to skeptics and critics who continue to ridicule his claims, President Bukele maintained there was credible evidence that anyone could verify independently. He stated:

“Any media outlet can independently confirm this by visiting the ATMs.”

Despite the growing interest in BTC by a significant portion Salvadorans, opposition to the decision by the government to make the cryptocurrency legal tender has continued from some locals and international institutions. However, the current rate of interest in BTC shows that over 70% of Salvadorans who were initially skeptical about cryptocurrencies are warming up to them.

More Salvadorans are using Bitcoin through the local Chivo wallet compared to those who strictly use local banks.

President Bukele went ahead to share a video of an artist’s impression of the hospital. The big hospital will feature hair salons, offices, classrooms, and an auditorium in addition to medical facilities such as consulting rooms, operating rooms, rehabilitation, hospitalization, and quarantine rooms. He also reiterated he wasn’t selling any of the 700 BTC acquired for a national trust created to facilitate the immediate conversion between BTC and USD for Chivo Wallet users.

How to Buy Bitcoin: A Quick Guide

Can Shiba Inu Make You Rich?