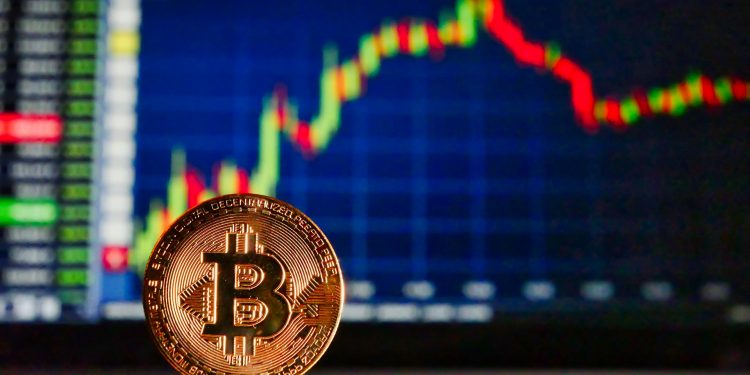 by Pascal Niggli
in Bitcoin News, Investing, Markets
Reading Time: 1 min read
0
Share on FacebookShare on TwitterShare on LinkedinShare via WhatsappShare via Email

After the Bitcoin price almost reached $65,000 on April 14th, ahead of the Coinbase listing, it dropped to a three-week low in a sudden sell-off on early Sunday. The Bitcoin price fell from roughly $60,000 to $51,500 within minutes, pulling down altcoins with it.

The actual reason for this price drop is currently unknown, however, the crash came in alignment with rumors that the US Treasury will start cracking down on several financial institutions for money laundering using cryptocurrencies.

A staggering $4.5 billion dollars in Bitcoin were liquidated in the past 24 hours according to thecryptoblock.com.

After a strong rally in the past weeks, altcoins such as XRP and Ethereum dropped in price, following the lead of Bitcoin. Ethereum fell from its new all-time high of $2,500 to $1,940.

The Bitcoin price slightly recovered back to $55,000.

The crypto bloodbath continues unabated: after a significant drop in cryptocurrency on January 21st that worsened through the end of...