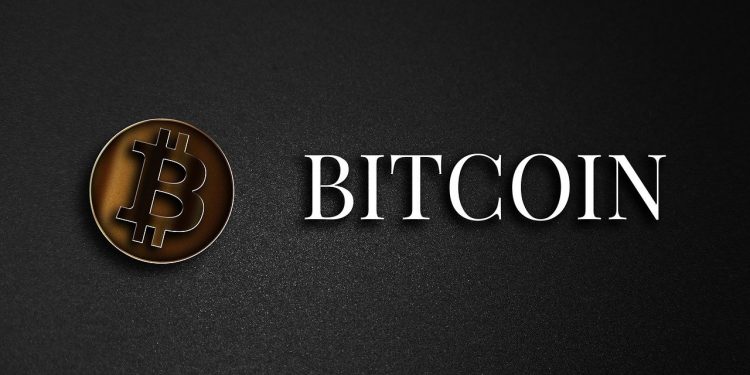 What exactly is Bitcoin? Bitcoin is a cryptocurrency that was launched in 2009. People can buy and sell bitcoins using different currencies on marketplaces known as Bitcoin exchanges. Today, there are many such exchanges such as Coinbase and Kraken.

Bitcoin was the first truly digital currency invented in 2009 by an unknown person (or persons) using the alias Satoshi Nakamoto.

It’s not hard to see that today much of the hype revolves around making money by buying and holding Bitcoin-not buying pizzas with it.

What is the significance of Bitcoin?

Bitcoins can be used to make anonymous purchases. Furthermore, because Bitcoins are not tied to any country or regulated, international payments are simple and inexpensive. They may appeal to small businesses because there are no credit card fees. Some people simply buy Bitcoins as an investment, hoping that their value will rise. These people are often referred to as hodlers, a play on words for “holder”, meaning someone who buys and hangs on to an asset.

The reality is that there are very few purchases made with Bitcoin today, mainly because it is simply too valuable to be spent on everyday items-or even large purchases. Why would you spend $100,000 worth of Bitcoin to buy a car when the very next week that same amount of Bitcoin could be worth $200,000? Of course, the converse is true as your Bitcoin stake may be worth far less than it is today in the future. However, all indications point to Bitcoin increasing in value.

Scarcity figures into the value of Bitcoin.

This limit is hard-wired into the Bitcoin code and cannot be changed by anyone. Forever.

This hard limit coupled with the demand will likely see Bitcoin rise in value exponentially, with some analysts confidently saying we will see a 2 million dollar Bitcoin not too far in the future.

Bitcoin is a decentralized digital currency that records transactions in a distributed ledger known as a blockchain. Tokens can be purchased or sold by other Bitcoin market participants via cryptocurrency exchanges or peer-to-peer transactions.

Purchase on an exchange

Many “Bitcoin exchanges” allow people to buy and sell Bitcoins in a variety of currencies. Coinbase, along with Bitstamp and Bitfinex, is a major exchange. However, security is an issue: when Bitfinex was hacked in 2016, tens of millions of dollars in Bitcoins were stolen.

People can send Bitcoins to one another via mobile apps or computers. It’s analogous to sending money digitally.

People compete to “mine” Bitcoins by solving complex math puzzles with computers. This is the process by which Bitcoins are created. Currently, rewards to miners are capped at 6.25 BTC. It used to be 12.5 BTC, but since Bitcoin’s total supply is limited to 21 million, the amount of Bitcoin rewarded to miners gets halved roughly every four years.

Harmful to the environment

Bitcoin today is known as a “proof of work” cryptocurrency, meaning the production of coins is tremendously energy-intensive, burning huge amounts of electricity in order to produce Bitcoins. For that reason, many people, including Elon Musk, have criticized the way Bitcoin is mined.

Bitcoins are kept in a “digital wallet,” which can be found in the cloud or on the user’s computer. The wallet is a virtual bank account that allows users to send and receive Bitcoins, pay for goods, and save money. Unlike bank accounts, Bitcoin wallets are not FDIC-insured.

Wallet in the cloud: Servers have been compromised. Companies have fled with their customers’ Bitcoins.

Wallet on computer: You may inadvertently delete them. Viruses have the potential to destroy them.

Even though each Bitcoin transaction is recorded in a public ledger called a blockchain, the names of buyers and sellers are never revealed – only their wallet IDs. While this keeps Bitcoin users’ transactions private, it also allows them to buy or sell anything without being easily traced back to them.

As a result, it has become the currency of choice for people buying drugs or engaging in other illegal activities online. This tends to give Bitcoin a bad name in some circles, when in reality, there is much more fraud and theft inherent in the current financial system.

Bitcoin: A future built on a Blockchain

Nobody knows what will happen to Bitcoin. It is mostly unregulated, but countries such as the US, UK, Japan, and Australia have begun to consider regulations. China has outright banned both the mining and use of Bitcoin. Western governments are concerned about taxation and their lack of currency control.

As more and more large institutions buy Bitcoin, which drives more retail sales, it is clear that Bitcoin and the underpinning blockchain technology are here to stay.

How can we have an interoperable ecosystem of data and information when two blockchains like Bitcoin vs Ethereum don't communicate...

How to Invest in Cryptocurrency: The Ultimate Beginner’s Guide

The cryptocurrency market has taken the world by storm, drawing in a multitude of retail investors and institutional traders alike. ...