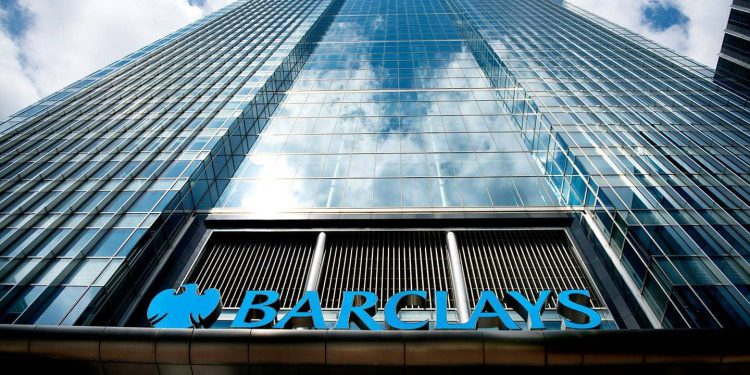 Barclays have reportedly stopped allowing customers to make purchases on Binance with credit and debit cards, claiming that they want to keep their customers money safe.

Sources have listed a message from Barclays which is addressed to customers via a text message. The message sent out to Barclays customers read:

“As you’ve made a payment to Binance this year, we wanted to let you know that we’re stopping payments made by credit/debit card to them until further notice. This is to help keep your money safe.”

Many are very upset at the banks motion to grant themselves the authority to determine for their clients what is safe financial activity.

The crypto exchange Binance has been facing a lot of regulatory pressure from governments. The Financial Conduct Authority of the UK has prohibited from providing “regulated activities.”

Since this has happened, other countries such as Thailand and the Cayman Islands are following suit on Binance crackdowns. Canada and Japan have also indicated the possibility of banning Binance. Officials in Japan have accused Binance of conducting unauthorized business in their country.

Some believe this is just the beginning of a widespread crackdown on crypto exchanges. In a Business Insider report, Bill Browder, an anti-money laundering campaigner said:

“It’s just the beginning. Governments that want their sanctions to be respected and money-laundering laws adhered to are going to come up with serious, strict policies toward cryptocurrencies in the future.”

Browder also made a final comment which insinuates that more governments will begin acting out against crypto as we’ve seen above. He says:

“The purpose of cryptocurrency is to avoid governments. By definition, the two are diametrically opposed to each other.”

And this doesn’t bode well considering a new ransomware attack which has just hit the news. An infamous ransomware gang known as REvil has caused 500 stores of the super market chain – Coop, to shut down in Sweden. The hackers are demanding $70 billion dollars for a universal decryptor that will free the company’s servers.

Is the Binance and ransomware FUD just the beginning of further regulation to come later in the year? All signs seem to indicate that this is a possibility, and yet there is more and more news and signs of main stream adoption of cryptocurrencies as well.

If you enjoyed this article, you might also want to read: Japan follows China in CBDC trials.