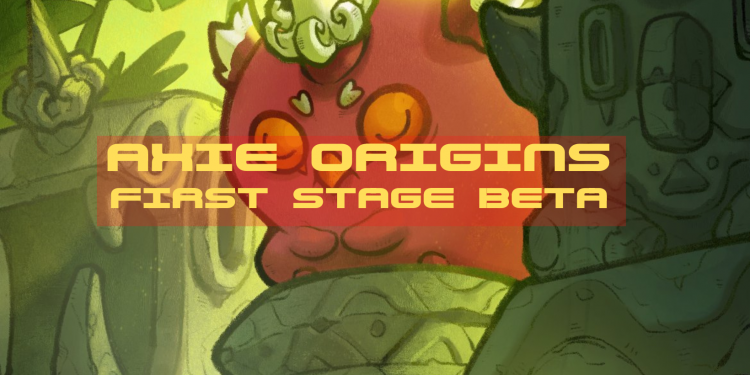 Axie Origins Season 2 Kicks off the First Stage of Beta

Axie Infinity Origins Season 2 releases with many new vital mechanics and balance tweaks to improve the meta. The update will roll out in 4 deliberate stages.

With the end of Axie Infinity Origins Season one, fans of the creature blockchain game are on the edge of their seats awaiting the new content the team is looking to release.

The Axie team looks to implement several META changes and balance updates, to alleviate disliked balance features in the previous season. In other words, the team is looking to make deliberate meta-changes in an attempt to ease tensions with its fans.

Axie Origin is different from the original Axie Infinity. Axie Origin is the more gameplay-focused brother of its predecessor. Axie Origins does not have an entry cost and it has unique game mechanics which also include a special storyline. Origins also have significant feature changes such as sequential turns and energy/card reset that translate into a fresh new game.

What’s New in the Update?

The new update will introduce exciting new mechanics such as Energy burst and Keep. There will also be additional balance changes to runes, charms, and even the cards.

Axie Infinity Origins Season two is comprised of four stages. Starting with the first one, each stage will feature and address each core feature of the game.

Following each stage, the Axie team will closely follow community feedback, ensuring that this blockchain game will ensure satisfaction for the fan.

Since the release of Axie Origins, the team has made sure that the vital changes implemented to differentiate it from its predecessor also made sure to retain aspects that make the game beloved by fans such as the cute fantasy creatures called Axie.

Season 1 of Axie Infinity Origins received numerous criticisms about how it handles its balancing. The current new season attempts to remedy the ill-received balance features in Season 1.

Staunch supporters of Axie say to give the developers a chance since it is only their first season using this new system.  However, with this new release, all we can do is simply wait for the changes to make their effect. Over time, we will see whether or not the implemented meta changes will be the better, or for the worse.