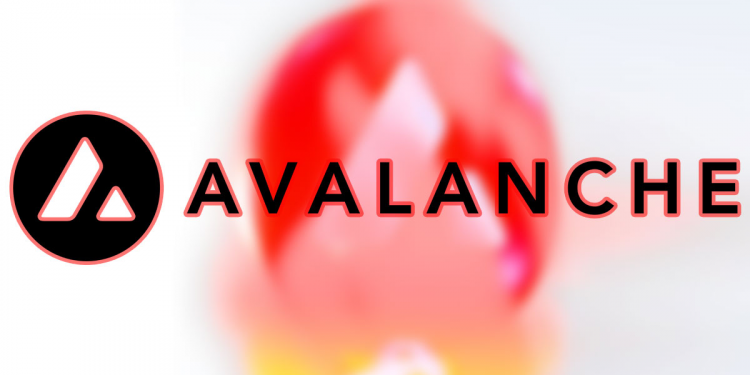 Avalanche has come to the spotlight of the latest crypto drama. Ava Labs CEO Emin Gün Sirer has come forward to dismiss the allegations made by CryptoLeaks. According to the allegations, Ava Labs is thought to have used litigation to harm competitors and fool regulators, which the CEO has deemed to be “conspiracy theory nonsense.

Here are the details of the allegations.

According to the August 26 report by Crypto Leaks, Ava Labs allocated 1% of the AVAX token supply and Ava Labs stocks to Roche Freedman law firm. The 1% allocation would be a payment to the firm to stage litigations and class-action lawsuits against some company’s competitors.

The litigations would also cause disruption of competitors and misdirect regulators, such as the Security Exchange Commission (SEC) and Commodity Futures Trading Commission (CFTC).

The law firm, Roche Freedman, is famous due to several dealings in the crypto world. One known instance is the case against Binance.US over Terra’s collapse. Additionally, it filed a suit against Solana Labs over SOL, citing it as illegal security. According to Roche Freedman LLPs website, Roche has a capacity of 24 attorneys, with offices situated in New York City, Boston and Miami.

The report includes some videos that put a weight on the case, suggesting a tight-knit relationship between Roche and Sirer. They both began in academia and later moved together to the crypto space in 2019. August 2019 is around the time when the deal to provide legal services in exchange for token supply was made.

One of the videos shows Roche stating that they used litigation services as a strategic tool to support Ava Labs. A section of the publication also shows a video of Roche saying that they make sure that the SEC and CFTC (Avalanche competitors) got other magnets to go after.

However, Roche Freedman’s LinkedIn account does not mention Ava Labs, and neither party has a public record showing their relationship.

Ava Labs CEO has, however, dismissed the allegations, saying that they never engage in unlawful, unethical and just plain wrong behaviour.

The story is still developing and will be updated as further details emerge.

Why GameFi Is The Next Big Thing in Crypto

How does Bitcoin help in making money?