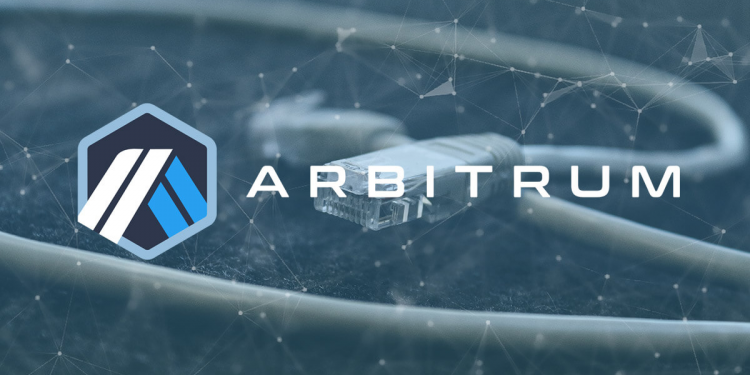 Two weeks into Arbitrum Odyssey has just been paused, according to an official announcement made in the Arbitrum discord channel. The main issue seems to be with an unexpected spike in gas fees on this L2 network.

The team has further announced that the Arbitrum Odyssey will resume after the release of Nitro.

Because of the heavy load on the Arbitrum chain due to the participation of the Arbitrum Odyssey, gas fees have risen higher than normal. This defeats the purpose of this L2 network. And therefore, to keep their promise of low gas fees and high throughput, they have paused the Arbitrum Odyssey journey until they launch the Nitro stack.

What is Arbitrum Nitro Stack?

According to the team, Arbitrum Nitro is the most advanced rollup ever built. The team promises that this update will result in massively lower fees and higher throughput. Nitro is a big deal because even though Arbitrum fees were 90% to 95% lower than mainnet, Nitro would bring them down even lower.

When Will the Nitro Rollup Launch?

The stages of the Nitro release were outlined in their medium post on April 6. The Nitro roll up was first to be released as a devenet on Goerli testnet. After this had covered some mileage, they would migrate the Arbitrum Rinkeby onto the Nitro stack. Finally, after an awesome time, Arbitrum One would be migrated on to this superior technology stack. Hunter did not reveal any specific dates for the launch of the Nitro stack when asked on Discord. He only affirmed that it would be released soon.

Those who had already completed week two’s tasks need not repeat them when the Odyssey resumes.