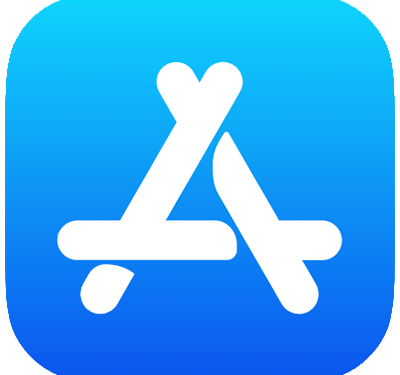 Apple Inc. is keeping a tight grip on its platform. Gnosis Safe’s head of product development, Lukas Schor, reported in a Twitter thread the iPhone manufacturer had barred it from hosting NFTs on the Ethereum-based crypto wallet’s latest release. The platform says crypto apps hosting NFTs have to make them available to App Store users as in-app purchases or remove them entirely.

Schor reported the took company must have taken offense when it discovered the latest Gnosis Safe update supported user-owned NFTs, which feature had been in operation for several months now. A string of email communication exchanges between Gnosis and Apple that Schor shared on Twitter showed the latter saying applications that included access to NFTs that were not purchased via in-app purchases violated the App Stores guidelines. App Store wrote:

“The app allows users to store and send NFT’s (sic), which are digital items in nature in the Collectibles section of the app. This feature is not appropriate for the App Store.”

Assuming the message was a human error; Gnosis’ Schor reached Apple but received the same response.

“Since NFTs are digital assets that have a price and cost associated with them […] Apps that access, whether it is just simple storage or marketplace, are not appropriate for the App Store. We suggest you remove this feature from your app.”

Questions about its strong-arm tactics on Apps

Non-fungible tokens (NFTs) are digital certificates that show ownership of particular virtual assets. The arts, sports, and the creative industry are leading the pack on the blockchain-based digital arts, with pieces selling for millions of dollars. As a result, the value of Dapps (Decentralized Applications) and other platforms supporting NFTs such as Ethereum and Solana has surged. Leading online NFT marketplace like OpenSea has recorded a 76,000% increase in NFT sales and crossing the $3 billion mark in sales volume in August.

The position taken by Apple Inc. raises questions about its strong-arm tactics on Apps operating in the App Store. Gnosis Safe now joins a growing list of wallet providers that the tech company has given the boot. They include Trust Wallet and imToken, both of which have been forced to delete featured Dapps for reportedly defaulting on the App Store’s guidelines.