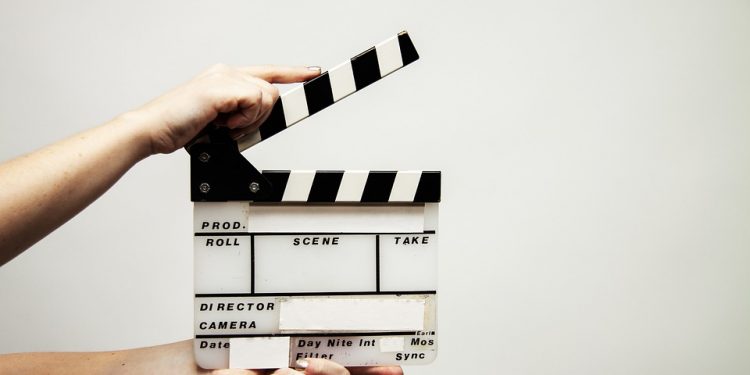 The initial eleven buyers of the preliminary NFTs to be auctioned on September 24 will get access to the film ahead of another 2,500 NFTs that will be offered in October. Vuele’s idea is to develop a model of the future of film distribution.

Award-winning British actor Anthony Hopkins is set to star in an upcoming science-fiction thriller that will be the first to be distributed via non-fungible tokens (NFTs). According to the media, the producer is trailing the blaze to control a theatrical release by using blockchain technology and abandoning the initial trailers. Zero Contact was filmed and produced virtually in 17 countries during the Covid-19 pandemic and will be auctioned through OpenSea, the leading NFT marketplace worldwide.

Zero Contact will be the first feature film acquisition for the newly launched direct-to-consumer NFT platform, Vuele. The platform’s users will become owners of the exclusive limited editions of featured films. They can after that watch, collect, sell or trade the digital NFT content they purchase on the same platform. Producer Rick Dugdale, who also makes his directorial debut with the film, said in a statement:

“Everything about this film is unconventional, from the way we shot the film using Zoom and remote production to its distribution on the first global NFT platform […] we’re thrilled to bring a film of this magnitude with the star power of Anthony Hopkins as our first release on VUELE […] it creates scarcity in copies of the film and protects against piracy.”

NFTs shot through the roof in March when Beeple sold a collage as an NFT at Christie’s platform for $69 million. Many NFT platforms offer different digital items, including fine art, sports, music, games, and entertainment. Even though the NFT market is slowing down, now and again, there are significant sales. NFT sales in the first half of 2021 reached $2.47 billion.

Vuele is an experiment aiming to create a new revenue stream for the film industry. Dugdale added since it was a new platform, they could only take the risk and do it with their film. Without giving the finer details, Vuele co-founder Cameron Chell promised an additional bonus for the first winner of next week’s NFT auction: the chance to be part of the film for its theatrical release. Chell added:

“We expect to achieve deep fan engagement from fans of this genre of movie or the cast and crew of the movie. We also expect to broaden the [scope of] NFT purchasers to [include] movie collectors […] bringing the whole NFT trading and collecting market into the movie space will hopefully expand both markets.”

Amasa Announces Dual IDO on Trustpad and Chainboost on September 28