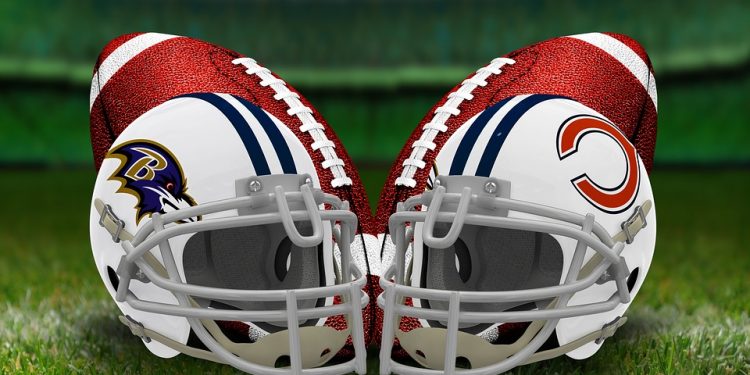 Dapper Labs, the firm that created CryptoKitties and the NBA Top Shot is planning to launch an NFT marketplace for the NFL. The deal will include a minimum guarantee and royalties, besides equity in Dapper Labs to both the NFL and NFLPA.

According to the partnership deal, NFL and the NFL Players Association would receive equity. The Sports Business Journal reported the new American football NFT marketplace was likely to arrive before the end of the current season in January 2022.

The NFL and the NFL Players Association will receive equity as part of NFL Dapper Labs deal. According to SBJ, the digital licensing revenue generated for the players’ union by the deal will be second only to what it makes from EA Sports, maker of the famous “Madden” video games.

The NFL Dapper Labs’ deal’s digital licensing revenue generated for the players’ union will be second only to what it makes from EA Sports, maker of the famous “Madden” video games. The NFL Dapper Labs deal will be similar to the lucrative NBA Top Shot NFT platform. The new platform will allow users to buy and sell trading card-like NFTs of NFT sports highlights.

A dedicated hard-core fan base across North America

Media reports indicate that Dapper Labs secured a $250 million funding deal earlier this month. That brought the start-up’s total valuation to $7.6 billion after the firm raised another $305 million earlier this year. Commenting on the deal, Dapper Labs’ head of partnerships Caty Tedman said:

With the NFL boasting a dedicated hard-core fan base across North America, Dapper Labs will have to move fast to take advantage of the current season. The new NFL Dapper Labs contract could become a serious growth driver for Dapper Labs as it will add a new feather to its growing NFT list. The list of sports-related NFTs includes NBA, WNBA, and LaLiga.

BitPay Partners with Verifone to Take Crypto Payments To The Mainstream